Over 50 per cent sustainable materials in tires: Michelin has done it! 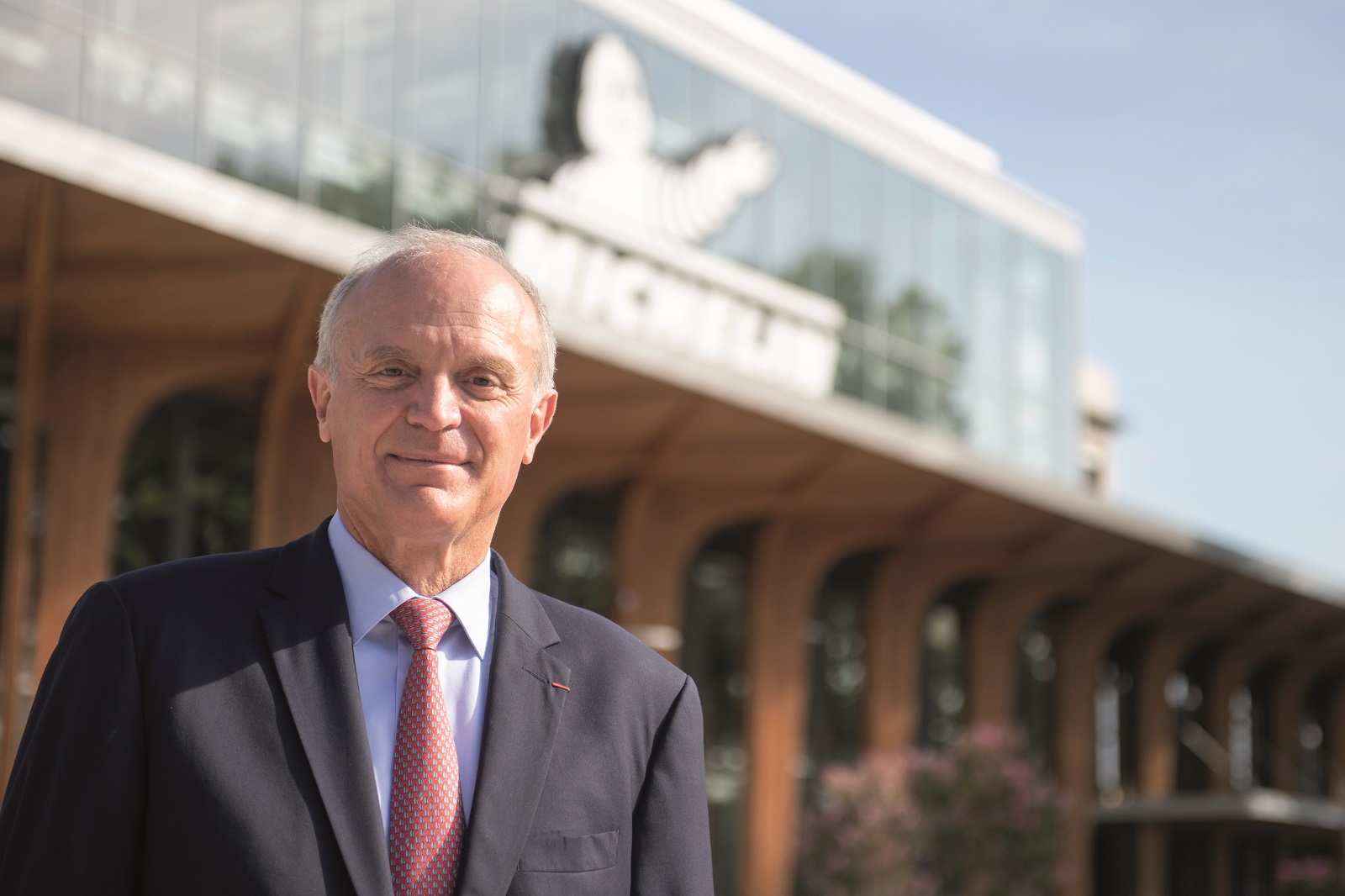 The point of view of Scott Clark,
Director of Business, Automobile, Motorsport, Experiences, and the American Regions
- Member of the Group’s Executive Committee –

Tires integrating sustainable materials, which meet the performance demands required on the track 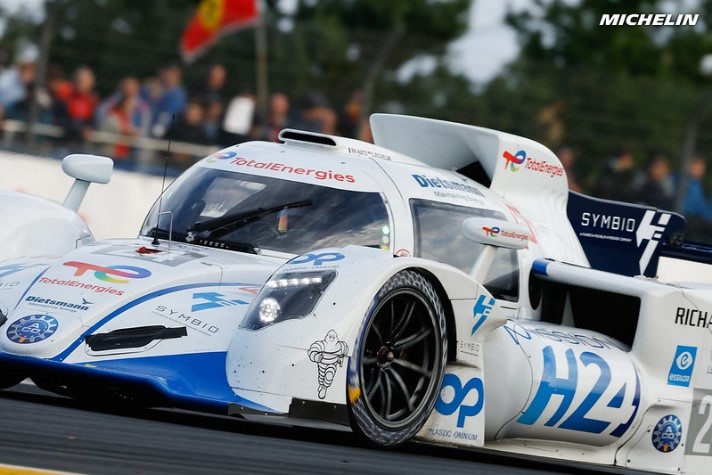 For the first time, the Michelin tire containing 53% sustainable materials, fitted to the H24 GreenGT hydrogen racing car took to the track outside the twenty-four race in La Sarthe, within the framework of a Road To Le Mans (Michelin Le Mans Cup) trial session. “Driving on a tire comprising over 50% bio-sourced and recycled materials within the framework of an official competition is a world first. The hydrogen prototype covered several laps on these tires under racing conditions, on the very demanding Le Mans large circuit. Like Team H24 Racing and its driver, Stéphane Richelmi,  we are happy with their performance at the expected level.” Matthieu Bonardel, Director of Michelin Motorsport.  A result that demonstrates the Group’s ability to keep to the road map it has laid out for itself in order to achieve 100% sustainable materials on all its tires by 2050, with an aim of 40% sustainable materials at Group level by 2030; and all this while maintaining a very high performance level, without degrading the environmental impact of tires throughout their life cycles.  Should we believe in this goal?  Florent Menegaux, who attended the 24 Hours of Le Mans, responds to this question unequivocally: “Yes! We are on the way, and I’m struck by the speed at which we are making progress.”

The challenge of the 100% sustainable tire

The new, fully-electric Porsche 718 Cayman GT4 ePerformance will be out to showcase its potential at 2022 Goodwood Festival of Speed on Michelin tyres that contain 53% sustainable materials. For Michelin, this means speeding up the development and transfer of these new sustainable technologies, also for future electric vehicles: a market considered by the Group as being “a real opportunity for growth and an accelerator for the energy transition”, allowing it to express all its expertise and innovative potential in the field of electric mobility.

Michelin is also writing the future of electric mobility

The Porsche Mission R embodies the vision of a fully electric GT racing car designed for the motorsports of the future.

Hydrogen, the other sustainable solution, in the limelight at the 24 Hours of Le Mans

After having competed in its first international motor race on the Imola circuit (Italy) last May, the electric-hydrogen propulsion prototype from the MissionH24 program took part in the Road to Le Mans race, the opening event of the 24 Hours of Le Mans: 43 laps of the large Le Mans circuit, i.e., more than 585 km driven at racing speeds! And the cherry on the cake? The H24 was able to reach a peak speed of over 290 kph (290.8 to be precise). A report that is more than encouraging for the future, which Pierre-Lou Fleury, Team Manager of H24 Racing, was quick to confirm: “This figure shows that electric-hydrogen propulsion has become competitive. We have exceptional partners, all of them leaders in their fields. We owe them the same excellence.  Michelin's efforts and in particular their increasingly "sustainable" tires are remarkable. Next year, our ambition is to compete in the entire race and to meet this challenge of collective excellence.”

Convinced that hydrogen mobility will play a key role in the mass development of electric cars, as it is complementary to the electric battery, Michelin has become the reference partner for the Mission H24 project, with the aim of making advances in “Zero Emission” mobility: “This is another step forward taken by the H24 car and the entire Mission H24 team and its partners, particularly Michelin and Symbio. It allows for demonstrating that the electric-hydrogen technology is a credible and high-performance mobility solution. More than just a laboratory, motorsport now also plays the role of trailblazer and accelerator for the entire hydrogen industry!” comments Serge Grisin, Manager of Hydrogen Motorsport.

Michelin has been committed to hydrogen for nearly 20 years

“ Because of the company’s unique expertise in materials and its vision of the need for more sustainable mobility, hydrogen power has been a part of Michelin for nearly 20 years. Hydrogen represents a very interesting solution for combating CO2 emissions and air pollution. Through its flexibility of production and use, hydrogen is becoming essential to the energy transition. ”

The best moments from the 2022 edition of the 24 Hours of Le Mans, and of course, Michelin’s 25th consecutive victory