Michelin, big in the world of sim racing

In 2019, eSports competitions attracted no fewer than 458.8 million viewers, almost 200 million of whom described themselves as frequent players, while four mainstream motorsport-based games (Gran Turismo, iRacing, Dirt Rally and Forza) figured amongst the market’s 50 most popular franchises. Indeed, sales of the former – of which Michelin is the official tire technology partner – exceed 85 million.

The importance of eSports for the Michelin Group

Throughout its history, the Michelin Group has viewed motorsport as an incomparable high-tech laboratory that enables it to explore, incubate, evaluate and sign off new ideas and solutions in extreme conditions before carrying them over to road tires. Similarly, Michelin’s eSports involvement allows it to build on its innovative work in the fields of digital simulation and virtual design, two of the Group’s many areas of expertise. Additionally, eSports provide increased brand awareness and the possibility to reach out to a whole new audience. Meanwhile, sim racing allows the company to work alongside its event organiser and automobile manufacturer partners who have stepped up their own investment in virtual motorsport during lockdown. Porsche is a prime example of how carmakers are devoting significant energy to the expansion of their sim racing programmes.

As the motorsport community awaits the return of real-world motorsport, most of the world’s topflight championships have either launched or stepped up their own eSport series, from MotoGP™ Virtual Race, F1 Virtual Grand Prix and the Formula E Race at Home Challenge, to IMSA iRacing, the Porsche Supercup Virtual Edition, the Le Mans Esports Series, eNascar and Indycar iRacing. Participants in these competitions include many famous drivers and riders, as well as the world’s foremost sim racers, while fans are able to follow the virtual action thanks to live streaming.

One such not-to-miss event will be the inaugural Le Mans 24 Hours Virtual !

Michelin, a partner of the Le Mans 24 Hours Virtual 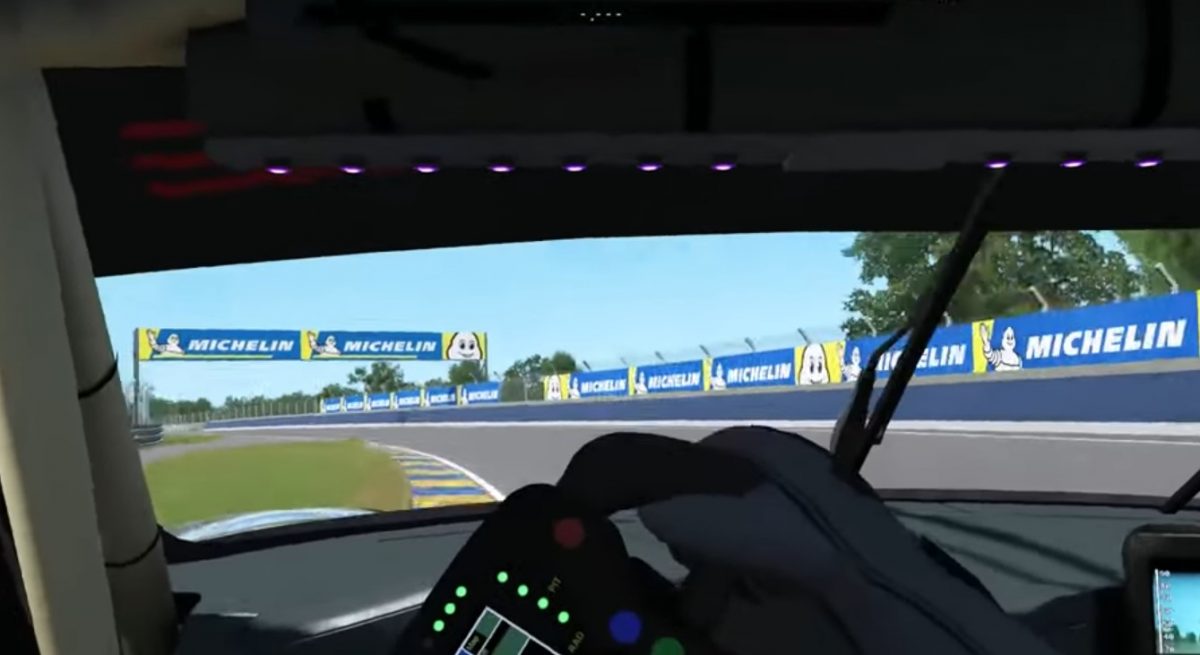 On the weekend of June 13-14 (the date when the actual Le Mans 24 Hours was supposed to have taken place for the 88th time in its history before it was postponed until September), the first-ever Le Mans 24 Hours Virtual promises to be a global event and Michelin has been named official partner.  At 3pm French time, on Saturday, June 13, a grid of 50 Michelin-equipped prototypes and GT cars crewed by professional racing drivers and sim racers will set off for a virtual twice-round-the-clock race that packs all the endurance classic’s traditional ingredients, including mixed weather and the need for judicious tire strategies, just as in real life. The package will come complete with studio commentary, while live broadcasting on social media and TV channels across the planet will enable viewers to see the Michelin Pilot Sport Endurance range’s long-lasting performance characteristics and ability to multi-stint at first hand. “The first edition of the Le Mans 24 Hours Virtual marks the beginning of a new chapter in the history of endurance racing,” believes Pierre Fillon, president of the ACO (Automobile Club de l’Ouest) whose race has attracted star-studded list of drivers. Their ranks include Fernando Alonso who has created his own eSports team. 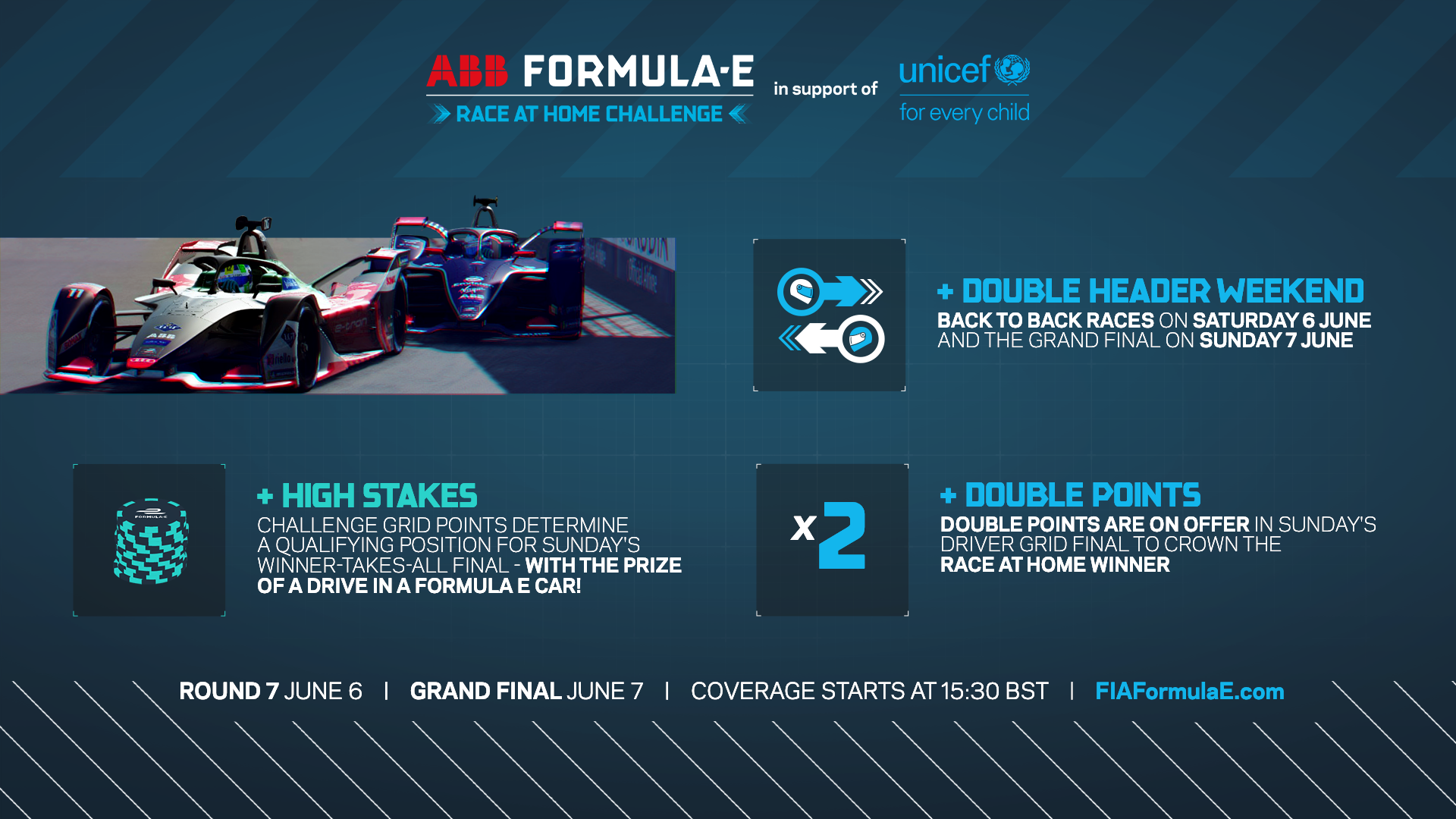 Michelin has a strong presence in MotoGP™ Virtual Race which stars of the sport like Marc Marquez, Valentino Rossi, Maverick Vinales and Fabio Quartararo are using to have fun and stay match fit as they wait for grand prix action to resume. Michelin is also partner to the eight-round Formula E Race at Home Challenge. 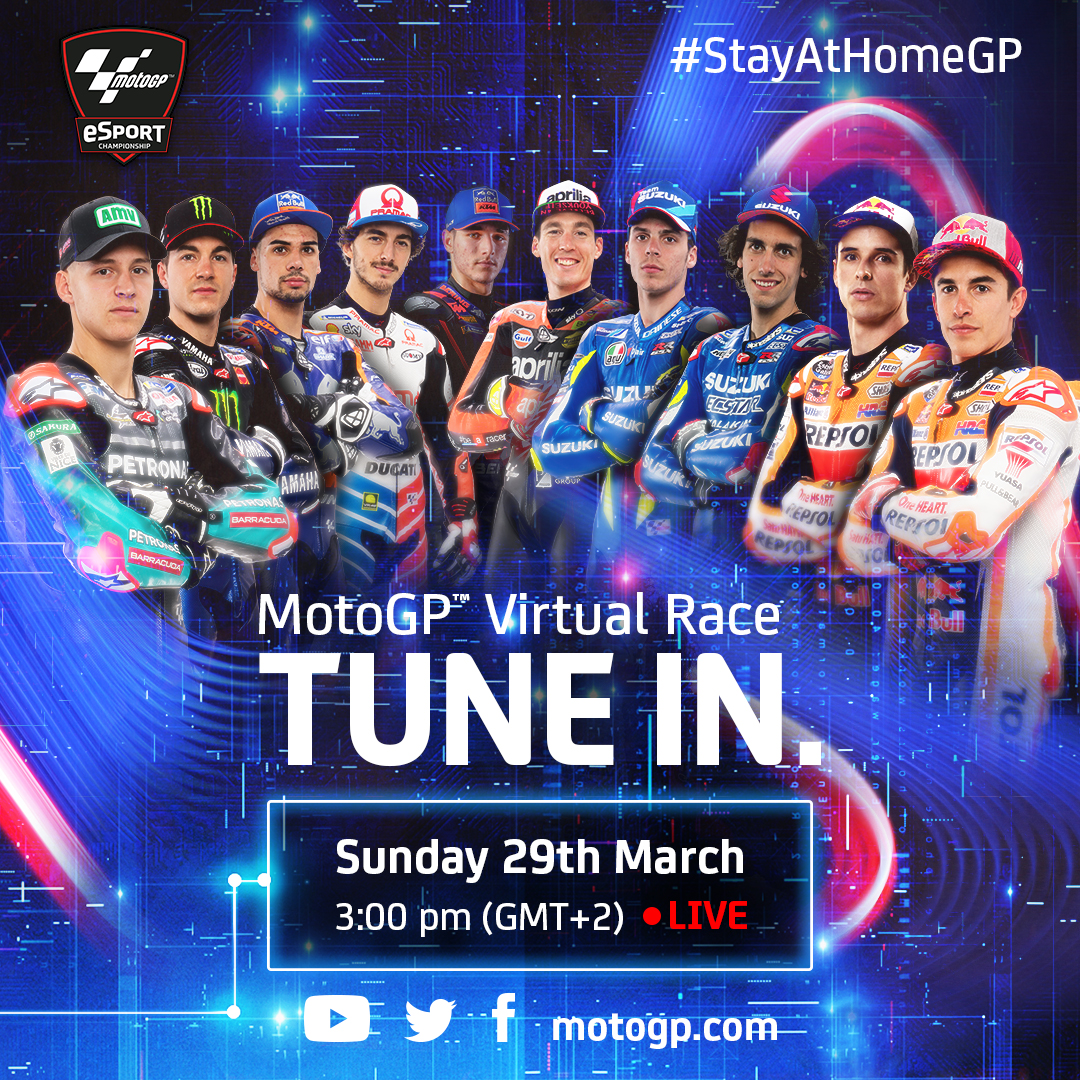 Michelin is associated with these two global events, with substantial onscreen visibility and tires that are particularly realistic in terms of their performance, longevity, consistency, grip and wear characteristics.

What can we take away from “The Movin’On Digital Meetings”?

If you’re a fan of the real thing, join us for the inaugural Le Mans 24 Virtual!