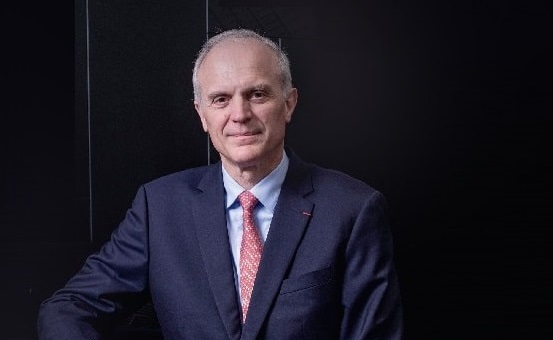 As part of the “All Sustainable” approach, Michelin has set ambitious objectives for 2030 to further ease the pressure on biodiversity from its operations through Act4nature international.

By 2030, the life cycle assessment method (LCA) will include biodiversity impact criteria for all new products and services marketed, to ensure natural capital is respected.

Complying with Michelin’s Sustainable Natural Rubber Policy and assessing suppliers’ policies and practices are the main drivers of action to ensure the provision of raw materials, compliant with the Group’s standards.

Finally, at a production site level, the use of pesticides and fertilizers to maintain green spaces will be eliminated. A biodiversity management plan will be implemented at each site to ensure the risk-management of the most critical biodiversity-related stakes, and to monitor the progress made.

Measuring the impacts of the Group’s activities

Michelin recognizes the importance and the need to measure the impacts of its activities through methodologies based on science as a clear pathway to act rigorously for preserving natural capital. 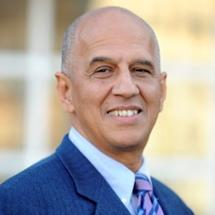 Michelin joined the “Lab Capital Naturel” last year with the objective of testing the “Science Based Targets Network” methodology, which takes into account the planetary boundaries of natural ecosystems and fosters strategies in line with a strong sustainability approach. By following the method, the Group identifies major environmental issues and takes action to reduce them.

Michelin has accelerated the transition to new approaches such as life cycle analysis and biomimicry in order to find new solutions to the challenges of climate change, biodiversity restoration, the depletion of resources contributing to reducing the Group’s environmental footprint. This approach to innovation where materials, processes, systems are designed by taking inspiration from nature, opens a wide range of possibilities that the Group is eager to leverage.
To make it concrete, the Group is promoting circular economy as well as conservation initiatives, and is exploring innovative alternatives for raw materials.

Michelin’s Vision concept of a tire inspired by nature

In the same way that a seed buds, grows and takes its place in space, revealing a shape, a color and chemical properties, Vision has been conceived as a natural object: its birth, growth, renewal, and life up until its end are part of a process that does not damage the environment.

Michelin pledges funding for the Global Platform for Sustainable Natural Rubber (GPSNR) project in Thailand to support income diversification of smallholder rubber producers through Agroforestry, while being beneficial for the environment.

The positive impacts of this project include an additional income streams for farmers, a reduction in agrochemical inputs and an increased carbon sequestration and biodiversity.

1 million species face the threat of extinction, more than at any other point in human history. Land use changes, climate change, pollution and invasive species are some of the drivers of biodiversity loss.

Biodiversity’s economic value in the form of ecosystem services (food provisioning, carbon storage, water, and air filtration) is estimated at about twice the world’s GDP.

Source - IPBES (2019): Summary for policymakers of the global assessment report on biodiversity and ecosystem services of the Intergovernmental Science-Policy Platform on Biodiversity and Ecosystem Services. Doi:

Source - BCG (2021) The Biodiversity Crisis is a Business Crisis.

Through the Royal Lestari Utama (RLU) Project in Sumatra and Kalimantan, Indonesia, more than 28,000 hectares have been set aside for the conservation of forests, biodiversity, and wildlife including tigers, elephants, and orangutans.

As part of the reforestation program, 108,500 trees have been planted, spanning 275 species and enlarging the forested area by 300 hectares. Indeed, 2,000 species have been identified, including 20 new species discovered, five of which carry a variant of the Michelin name as recognition of the company's commitment to conservation.

Since the Reserve opened, there has been a 117% increase in the mammal and large bird numbers, particularly among certain species threatened with extinction.

ResiCare helps Michelin to achieve its ambitions beyond tires