Innovation: A key pillar of our strategy 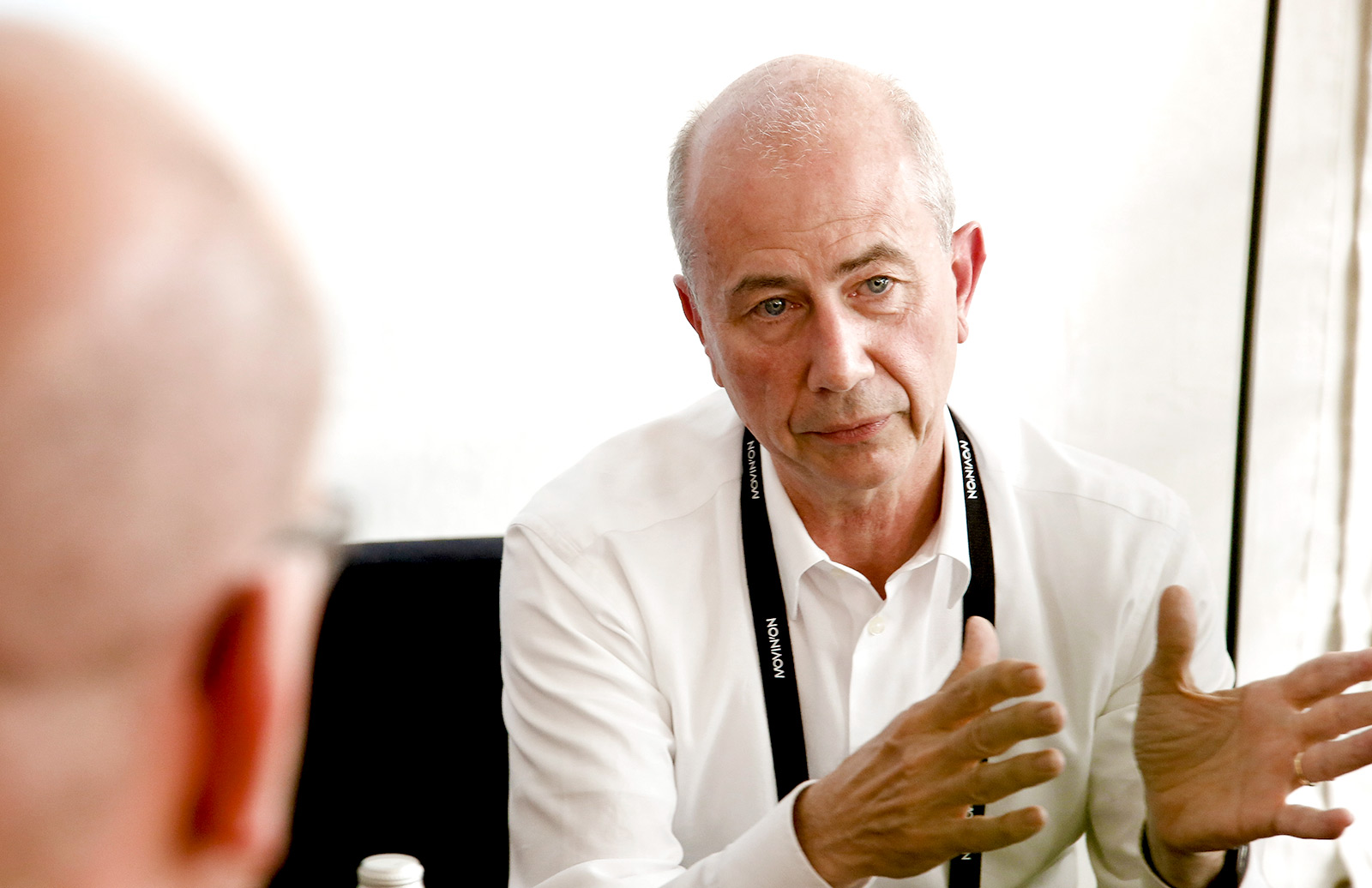 Michelin's teams are constantly working to develop the products, offers and services of the future — for safer, more accessible, cleaner and more connected mobility that consumes less energy and fewer resources.

To achieve that goal, Michelin is always seeking to diversify its sources of innovation at all levels.

The Group's main sources of innovation are:

Leadership recognized by customers and manufacturers

On June 7, 2018, in Saint Germain en Laye (France), Michelin engineers Agnès Poulbot and Jacques Barraud (today deceased) won the annual European Inventor Award in the Industry category for their invention of a new heavy-truck tire tread: REGENION. This self-regenerating tread evolves as the tire is used.

When new, it is closed and rigid to reduce fuel consumption and boost longevity. As it is used, hidden grooves emerge to maintain the same grip performance throughout its lifetime. This innovation was made possible by our expertise in 3D metal printing, which is used to create a geometric design.

This new technology, which has been used in several truck-tire ranges since 2013, offers significant benefits. Thanks to REGENION, Michelin has achieved an A grading for rolling resistance on all of its truck tires (front, rear and trailer). In 2016, the Group launched the first triple-A convoy, which offers savings of 1L/100km, for the most energy-efficient tires in Europe.