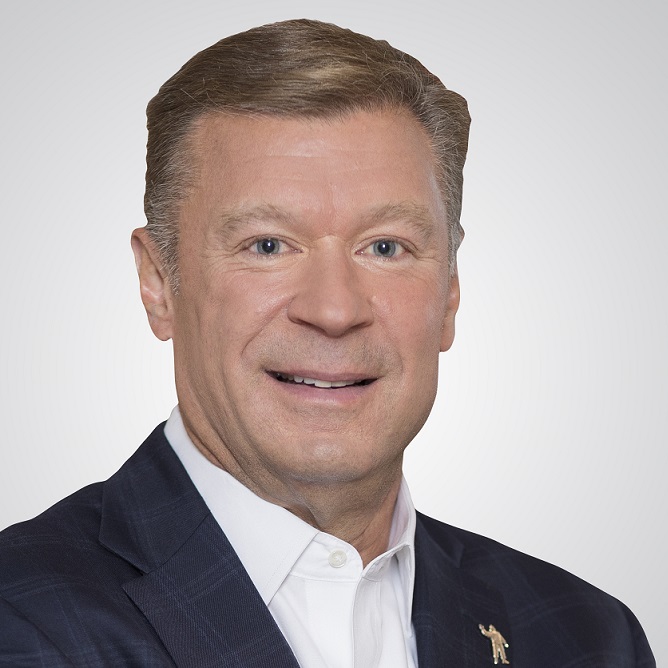 He began his career at Ralston Purina Company, where he spent eight years in marketing.

In January 2018, he was appointed Chairman and President of Michelin North America.