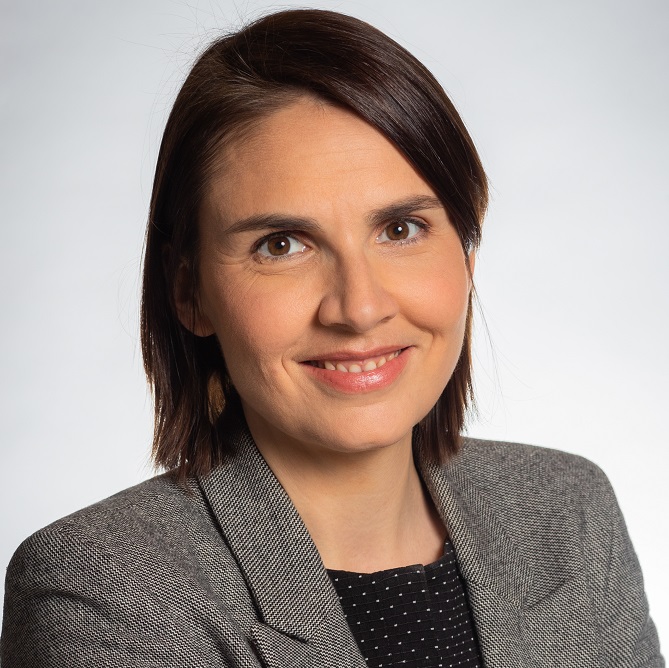 Lorraine Frega is a graduate of HEC Paris and holds an MBA from Harvard Business School in Boston.

Lorraine Frega kicked off her professional career in 2008 as Project Finance Manager for large infrastructure projects in Asia-Pacific in the Water Division of Veolia Environnement, China.

She became Chief of Staff to the CEO of Veolia Eau France in 2010 and prepared a competitiveness plan to restore the entity's profitability.

She joined Shanghai Winner Environmental Technologies in China in 2017 as Chief Strategy Officer in charge of partnership relations and then became a member of the Board of Directors.

She joined the Michelin Group in China in 2018 as Corporate Development Director in charge of strategic partnerships.

In 2019, she became Head of Corporate Strategy.

Since January 2021, Lorraine Frega has been appointed Executive Vice President, with oversight responsibility for the Strategy and the Innovation & Partnerships Corporate Directions, and the Services & Solutions and Distribution Business Lines.