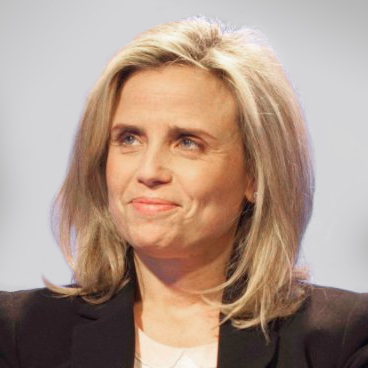 Adeline Challon-Kemoun is a graduate of SciencesPo Paris, and holds a degree from Société Française d'Analyse Financière (SFAF).

On April 3, 2018, Adeline Challon-Kemoun joins the Michelin Group as Executive Vice President, Engagement and Brands. She is a member of the Group Executive Committee.