At the Michelin Ecological Reserve of Ouro Verde Bahia in Brazil - at once an ecological reserve, a center for research into rubber plant varieties and a pilot project for improving smallhold planters' living conditions - we are putting our words into action... 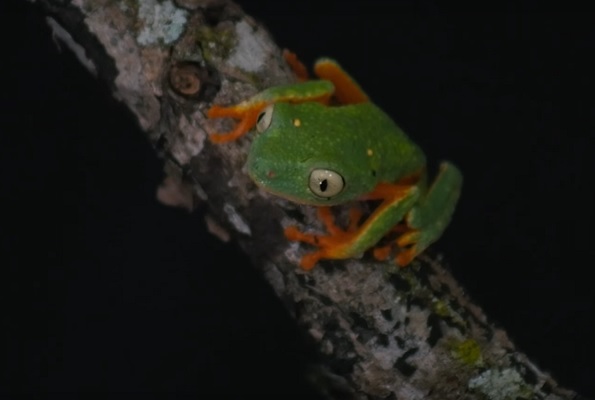 Since its creation 11 years ago, this reserve of over 3,000 hectares has become one of the best-protected zones of the Atlantic Forest, one of the world’s richest and most endangered ecosystems.

To date, Michelin has sponsored 96 research projects in Bahia, on various species of mammals, birds, amphibians, reptiles, fish, plants, and mushrooms. These projects have  served as a basis for 94 scientific papers.

With over 2,000 known species, 10 of which were only recently discovered, the reserve is a haven for biodiversity.

As part of its reforestation program, 100,000 trees from 215 species have been planted, recreating 270 hectares of forest.

Since the reserve’s creation, its mammal and large-bird populations have increased by 117%, in particular for some highly endangered species such as the yellow-breasted capuchin and the red-billed curassow.

Lastly, an environmental-awareness program is being conducted to help the local communities manage the everyday environmental constraints associated with living near a reserve.

In 2017, the reserve was extended to include an additional 350 hectares, making the Pachanga river valley the only one in the region with no economic or agricultural activity.

Michelin is working with food banks in Spain and Portugal to help the most disadvantaged sections of the population. 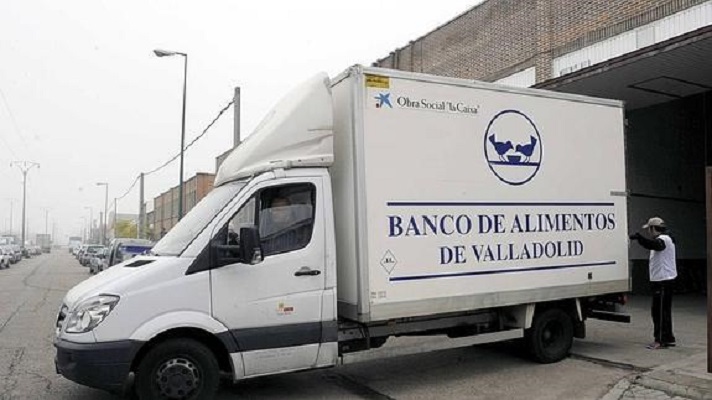 Michelin is working to improve the quality of life of those most in need, mainly through the Michelin Foundation in Spain and Portugal (FMEP) and its employees, who are supporting these two countries' food banks. The current health crisis is making this support even more necessary.

With the third edition of the solidarity campaign "C'est dans vos Mains", Michelin is reaching out to the most disadvantaged people, while at the same time promoting socially minded initiatives to its own employees. The 2020 in-house collection raised 25,000 euros in addition to the 35,000 euros contributed by the Michelin Foundation to the federation of food banks in Spain and Portugal (FESBAL).

Beyond this campaign, the Michelin Foundation maintained its donations to the food banks of the seven Spanish provinces in which Michelin is present (Guipúzcoa, Álava, Burgos, Valladolid, Madrid, Toledo and Almería), to the value of around 80,000 euros. The aid donated by Michelin therefore represents a total sum of around 140,000 euros, the equivalent of 80,000 kg of food. On top of this, the Group donated tires for the vehicles of the 54 food banks involved in distributing the food collected in all the donation centers in Spain. 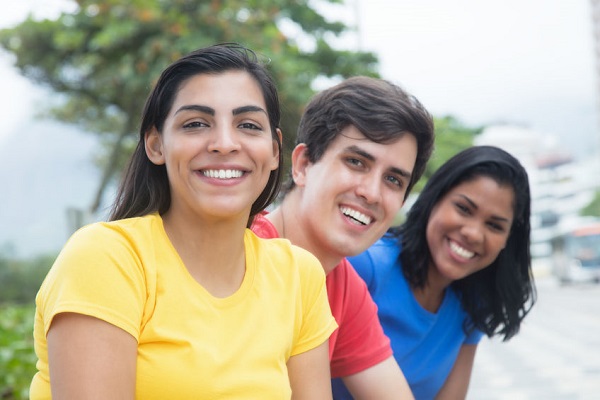 Michelin employees from a number of sites in Brazil  (Rio de Janeiro, Campo Grande, Resende, Guarulhos and SASCAR) contributed guidance and support for 50 young students between the ages of 16 and 24 as they embarked on setting up a start-up in the field of sustainable mobility.

For these young people, it was an opportunity to learn more about sustainable development and sustainable mobility and learn professional skills and know-how. After two very busy weeks during which the young people were able to count on their mentors' support and guidance, the participants were able to pitch their project to a panel of professionals during the online DEMODAY. At the end of this experience, the students were offered internships or co-operative programs at Michelin.

In 2020, some Michelin employees obtained an Apicultural Health Technicians diploma as part of their Involvement in Local Life. They are now qualified to conduct health inspections at beekeepers' premises in the Puy-de-Dôme, in France.

Feedback from participants in the IVL (Involvement in Local Life) scheme 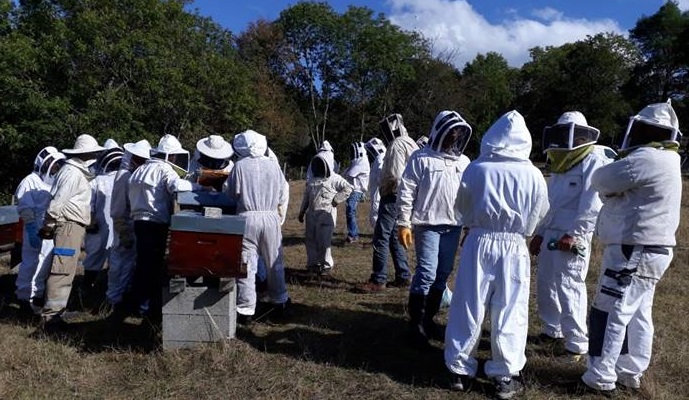