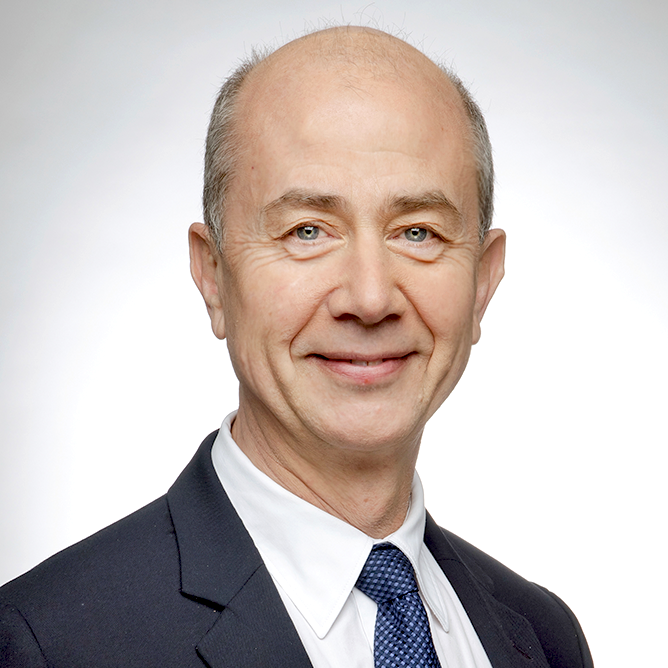 Eric Philippe Vinesse has an engineering degree from the École Nationale Supérieure de l’Aéronautique et de l’Espace (ENSAE, France) and a Mphil in Mechanical Engineering from the University of Birmingham (UK).

In September 1984, he joined Michelin and the Ladoux Technology Center as a Noise and Vibration Research Engineer.

He has held various positions in the Group's R&D centers in the fields of physics and product research and development in France, the United States, and twice in Japan, including as Head of Research and Testing for Asia in 2000.

In 2017, he was named Vice-President of Development for the Group's Passenger Car and Light Truck business.