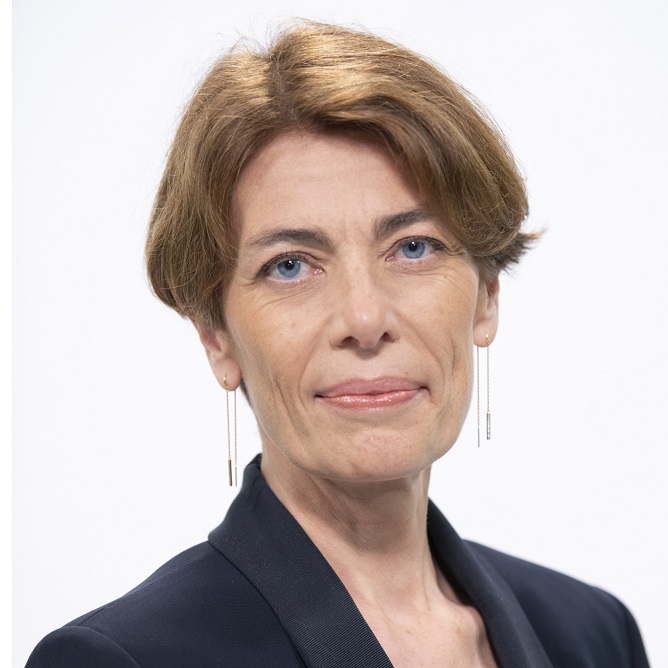 Maude Portigliatti is a graduate of INSA Lyon engineering school, where she majored in materials physics. She also holds a research master’s degree in materials science and a PhD in polymer physics from the Condensed Matter Physics Laboratory of the Collège de France, led at the time by Pierre-Gilles de Gennes.

Maude Portigliatti joined Michelin in 2000 and has spent a large part of her career with the Group in research and development.

Her work initially focused on modeling manufacturing processes, before turning to tire  performances. In 2007, she helped set up a new R&D department to study materials performance, becoming its head in 2011.

She was appointed Scientific Director in 2013, with the particular responsibility of developing partnership innovation within the Group.

In 2017, while based in South Carolina in the United States, she became Innovation Deployment Programs Director, serving key customers in the Automotive Original Equipment Business Line.

Then in 2019, she took the helm of Advanced Research for the Group, where she was in charge of developing Michelin innovations for the tire and high-tech materials segments.