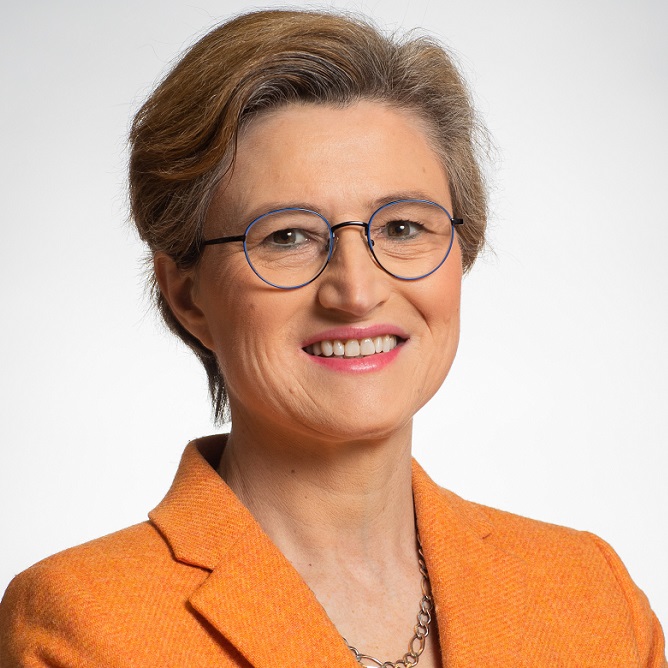 Bénédicte de Bonnechose is a graduate of the ESC Rouen Business School (NEOMA) and holds a bachelor's degree in econometrics from Paris II University.

After four years at audit firm Deloitte, where she specialized in Industry and Distribution, Bénédicte de Bonnechose joined the Lafarge Group in 1993 and remained there for the next 25 years. She started out in various financial management roles and then moved on to lead Operations.

From 2008 to 2015, Bénédicte de Bonnechose held various senior management positions within the Cement, Aggregates and Concrete businesses, before being appointed Chief Executive Officer of LafargeHolcim France and Belgium in 2015.

She was subsequently elected President of the French cement association Syndicat Français de l'Industrie Cimentière (SFIC) and professional association Filière Béton, at a time of deep transformation for the cement industry due to the energy transition and climate change issues.