For any company, doing business for the long term means depending on the services provided by ecosystems and biodiversity, such as plant-based raw materials, water and climate regulation. Michelin is no exception.

In 2012, the Group began taking inventory of areas with international, national or local protected status within a 15-kilometer radius around its industrial and research sites. In cases where surface or underground running water is present, the survey zone may be extended downstream.

At the end of 2015, 68 of the 71 sites involved, in 18 countries, had completed the inventory. The process revealed 389 protected spaces within the areas studied. In terms of the GRI 304-1 indicator, the inventory showed that 27 sites are located within 1 kilometer of one or more protected spaces.

The Group therefore decided to update the inventory used to compile the GRI 304-1 indicator at the Group level every five years.

Since 2014, two initiatives have been based on the protected spaces inventory. The tool for analyzing the sites' environmental aspects and impact (ISO 14001) was modified to more homogeneously identify the presence of ecosystems and biodiversity near sites when prioritizing environmental factors.

Contributing to the development of local communities and more sustainable mobility

The 2020 Ambitions, which are integrated into all projects and shared with all Group teams, are the expression of Michelin's drive to develop for the long term and contribute to addressing social issues by applying its values of respect: 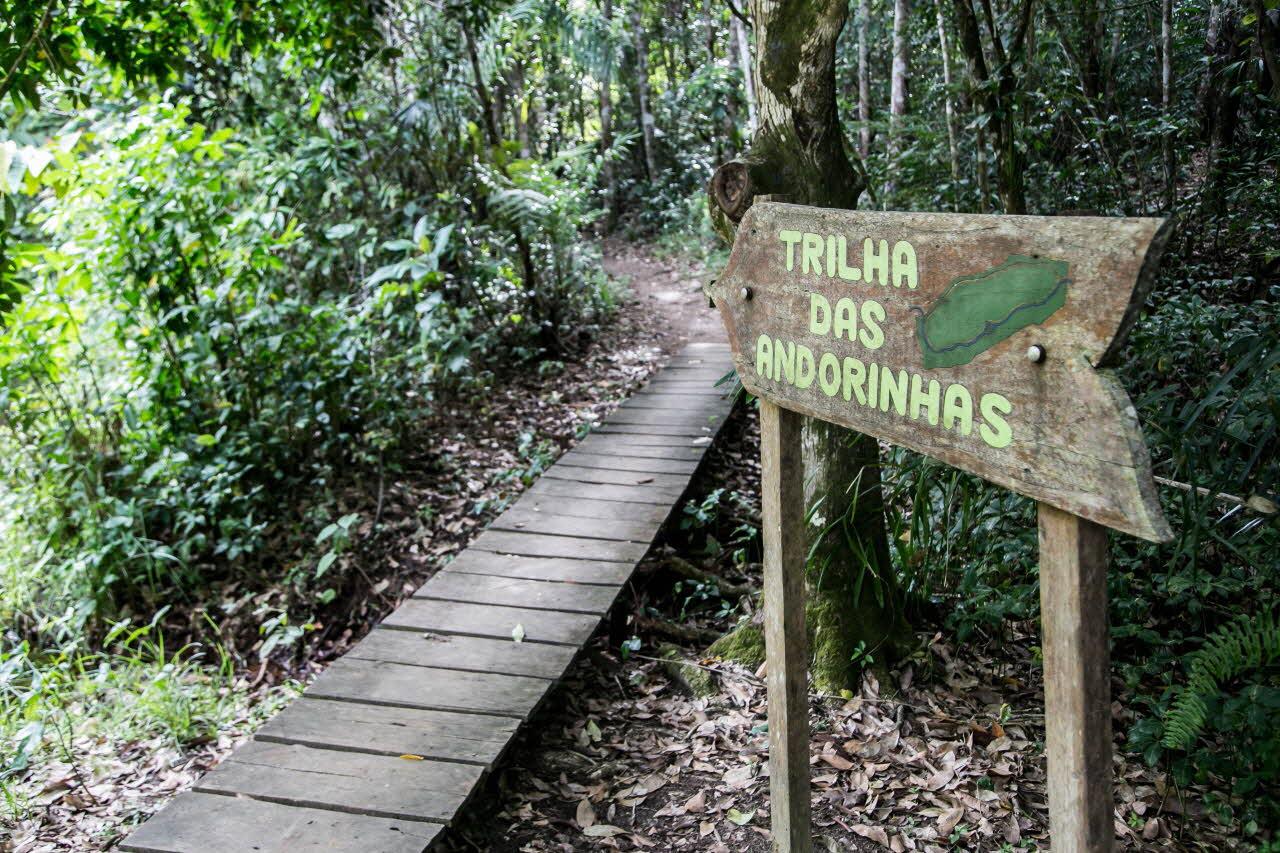 At the Ouro Verde Bahia Michelin Ecological Reserve (MER) in Brazil, we put our beliefs into practice. The site is a nature reserve that also serves as a research center on rubber plant varieties and as a pilot project to improve living conditions for small growers.

Since its creation 11 years ago, this reserve of more than 3,000 hectares has become one of the best-protected zones of the Atlantic Forest, one of the world's richest and most endangered ecosystems.

With more than 2,000 known species, 10 of them newly discovered, the reserve is a haven for biodiversity.

As part of its reforestation program, 100,000 trees from 215 species have been planted, recreating 270 hectares of forest.

Since the reserve's creation, its mammal and large bird populations have increased by 117 percent, particularly for certain highly endangered species such as the golden-bellied capuchin and the red-billed curassow.

In 2017, the reserve was extended to include an additional 350 hectares, making the Pachanga River valley the only one in the region with no economic or agricultural activity.

These 350 hectares, which were previously a part of a Michelin rubber plantation, were transferred to the Reserve in 2018.