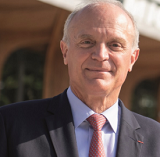 A project banking on collective work

From the announcement of the creation of Parc Cataroux in January 2021, to the start of construction, 18 months went by. 18 months of sustained and joint effort by all the stakeholders involved, because as emphasized by Pascal Couasnon, Director of the Parc Cataroux program, “To succeed, this project must be collectively designed and implemented - we need everyone! Co-construction with regional, public and private players is a distinguishing factor in this project. For example, we worked with some thirty stakeholders on the design of the Innovation Center project”.

An illustration of the Group’s vision for the future

For Michelin, the future Parc Cataroux is the expression of its “All Sustainable” vision for the future; a vision which engages the entire Group in constantly seeking the right balance between people, business and financial performance and the planet. Through its various centers, Parc Cataroux also encapsulates the concept of people in motion, in all its dimensions: men and women learning, taking action, innovating, sharing, discussing and working together. This concept is very meaningful for Michelin, evoking motion as something that is critical for life and human development; as a “source of technological, social, economic and cultural progress, serving people, but more importantly, a source of sharing and open-mindedness”, as stated by Florent Menegaux.

A park organized into four centers

How can Parc Cataroux be turned into a driver for creating activity and the jobs of tomorrow, or a driver of societal development? How can you ensure that the project benefits as many people as possible in their personal and professional lives? It is on the basis of these ambitions that the idea of organizing the future Parc Cataroux into four centers emerged: Innovation, Training (Talent Factory - see photo below), Sustainable Materials and Sport/Health/Culture. 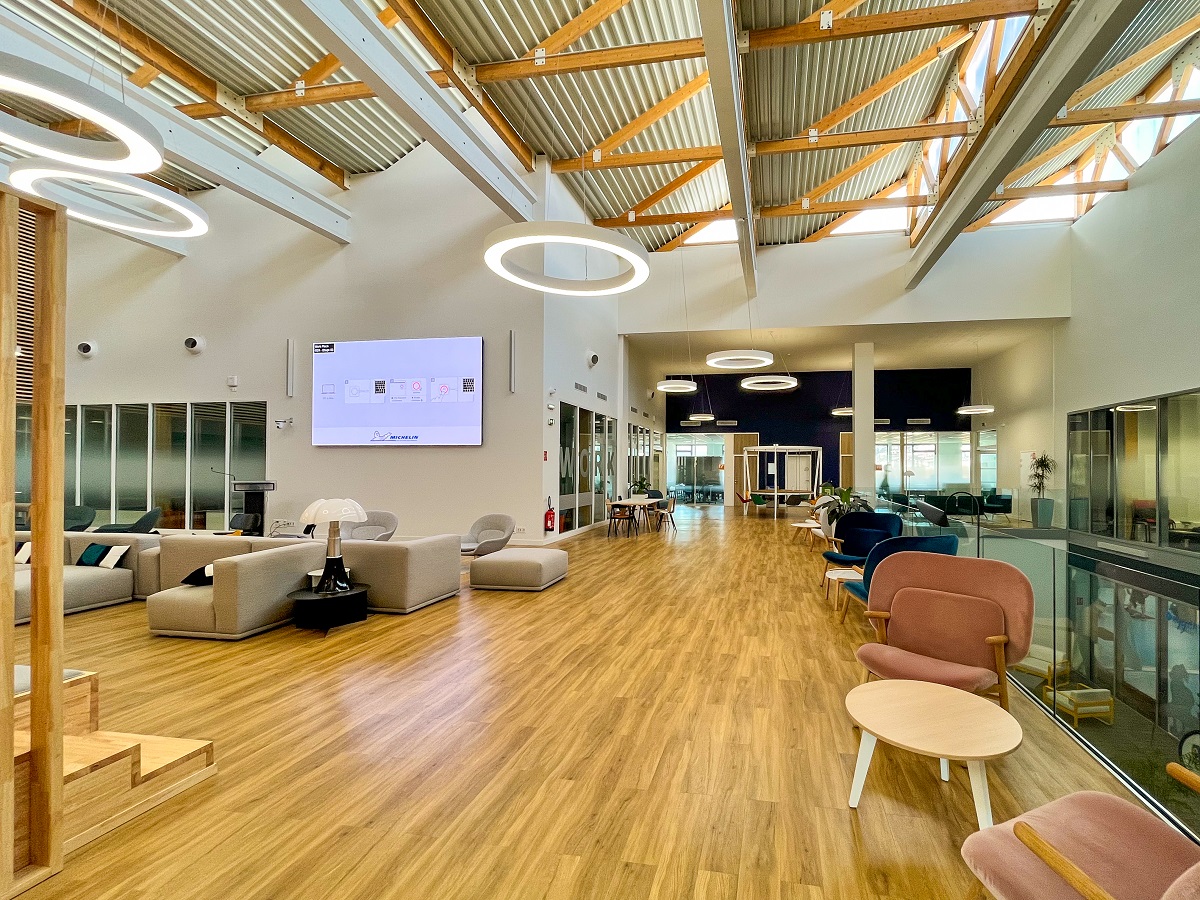 As distinct as they may be, they must all meet the same criteria: have an innovative design, be a national or even international reference in terms of their development and adhere to “All Sustainable” specifications, “including financing, the approach of which is based on the search for a lasting economic model in the operational phase”, added Pascal Couasnon.

As for their construction, this will take place gradually, with the aim of achieving full completion by the end of 2026.

The 4 centers at a glance

To bring together all of the region’s innovation stakeholders and thus foster synergies. In particular, the center will play host to all of Michelin’s open innovation partners.

To support the professional development of all Michelin employees worldwide, and offer training to employees from all companies and to any member of the public who requires it.

To establish a new economic center on an Auvergne regional level, which is also a reference on an international level, and make a successful transition to the circular economy, in particular thanks to recycling technologies and the manufacturing of innovative materials. The center is currently home to Carbios, a pioneer in the development of enzyme solutions dedicated to the end-of-life of plastic polymers and textiles.

To breath fresh life into the neighborhood, by boosting its attractivity thanks to flagship cultural, tourism, (development of L’Aventure Michelin), sport, health and integration initiatives. 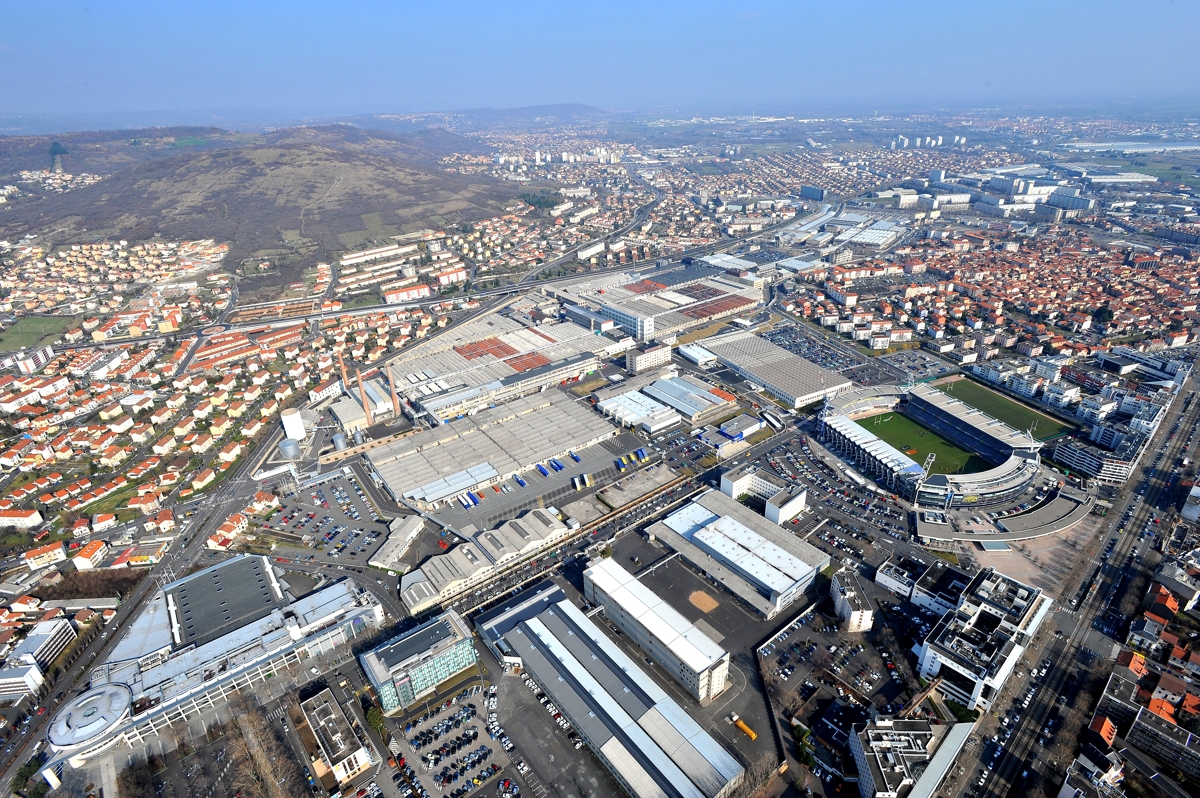