Winter is here and with it comes difficult driving conditions... How do the MICHELIN teams provide the highest for grip and safety guarantees, even in winter weather? Stéphan Viellevigne, head of the Winter Touring Tire Platform, answers our questions. 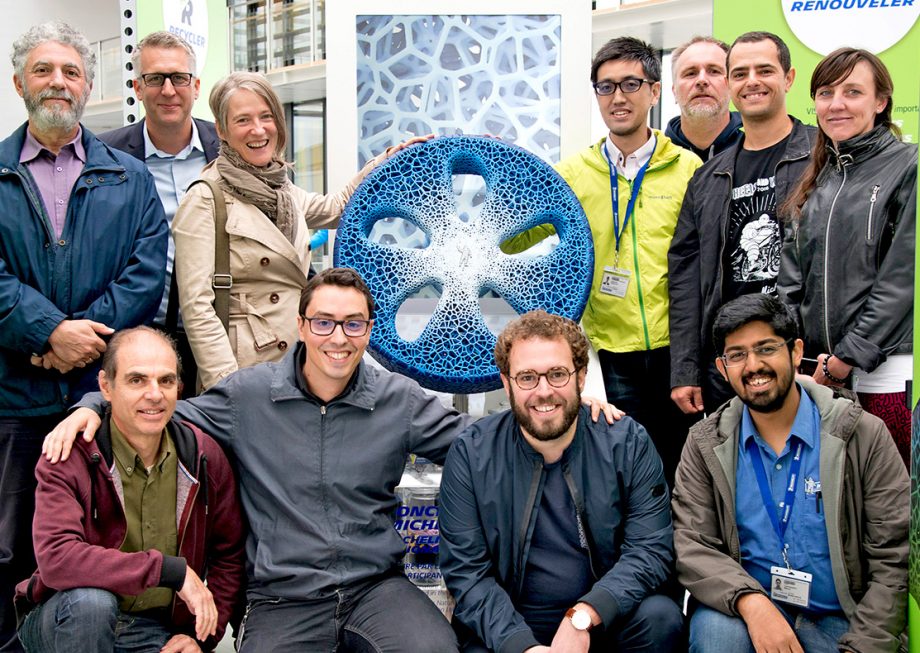 On September 28, 2018 in Singapore, Michelin received the “Best of the Best” award from Red Dot for its VISION concept. This is a genuine recognition for the Group’s designers whose work, at the service of innovation, often remains in the shadows. Here we put it under the spotlight. 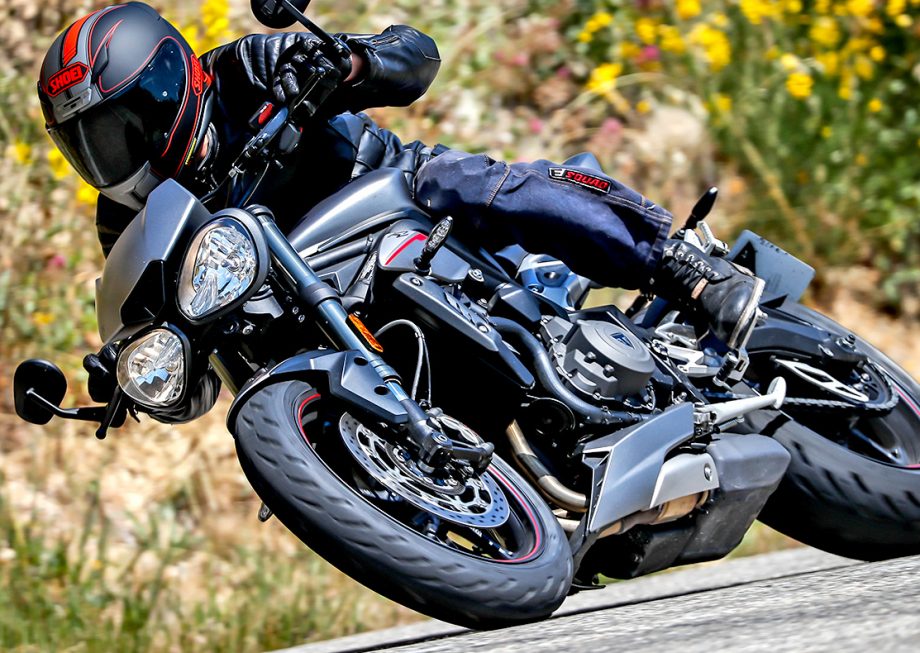 Launched in early 2018, the MICHELIN Road 5 is the first motorbike tire to use 3D metal printing technology. With, more importantly for all bikers, the promise of extremely high performances throughout the lifetime of their tire, even after thousands of miles... Explanations.

MICHELIN at the service of truck drivers

Sticking closely to the needs of truck drivers … that’s one of Michelin group’s ambitions, specifically by providing applications to make their daily lives easier. And the news is that after the launch of the RoadConnect application at the end of 2017, Michelin has just announced its acquisition of the... 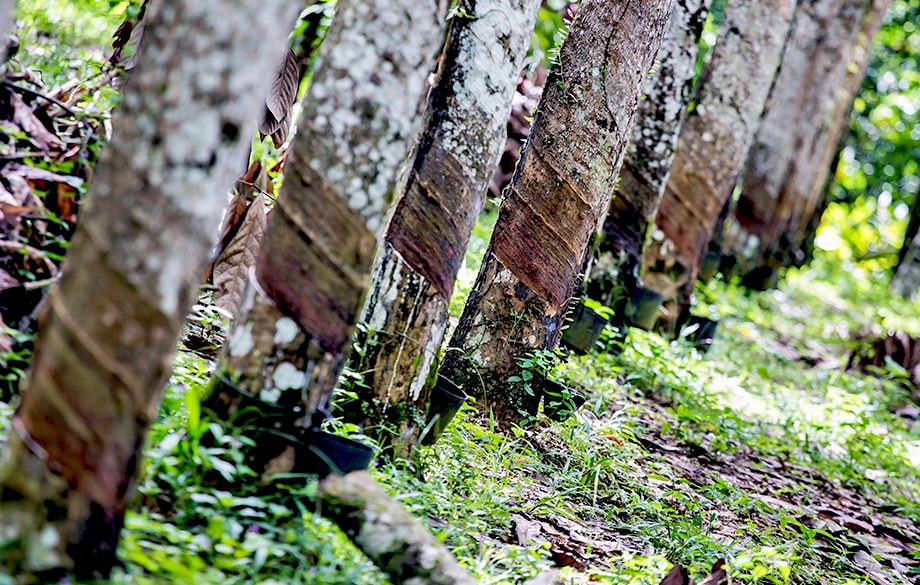 Michelin took advantage of the 2018 edition of Movin’On, the world summit on sustainable mobility, held in Montreal, to announce its new strategy for the use of sustainable materials in tire manufacturing and the issue of their recycling. This commitment is perfectly in line with the Group’s 4R approach (Reduce,... 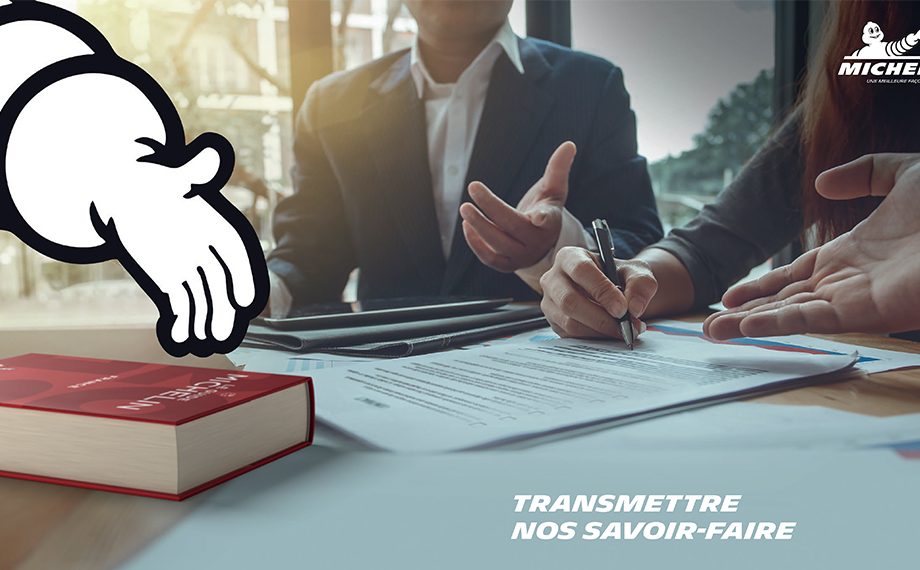 Communication, how the MICHELIN Guide recruits and trains its inspectors

Michelin celebrates 25 years of the “Goodwood Festival of Speed”

July 12 to 15, 2018 Michelin celebrated the 25th anniversary of the Goodwood Festival of Speed or FOS for those in the know. An annual event that brings fans of cars and motorsports to the grounds of Goodwood House in Sussex, England. An event that is a hill race, a...

Michelin goes big on the walls of Paris, London, New York and Shanghai

After Paris, London and New York, since early June 2018 it has been Shanghai’s turn for Michelin’s “Iconic” poster campaign... On buses, walls, giant screens and emblematic monuments in these four supercities, the new MICHELIN campaign will “reaffirm Michelin’s leadership in terms of safe travel and win over a younger...

120 years? Really? He’s been around 120 years already? Who? The Michelin Man of course! Born in 1898, this year Bibendum (the Michelin Man’s real name) is celebrating his 120th birthday. Dreamed up by the Michelin brothers and cartoonist "O’Galop” and designed from a stack of tires, the Michelin Man...