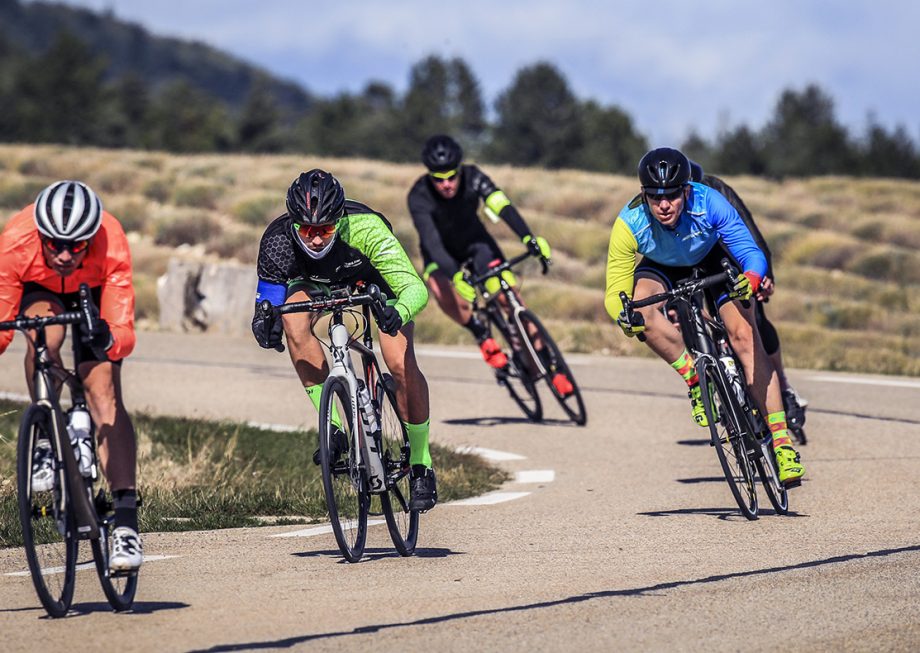 Michelin recently-renewed bicycle road tire range is spearheaded by the new MICHELIN POWER ROAD line which promises to win over sports and touring cyclists who set great store on versatility. 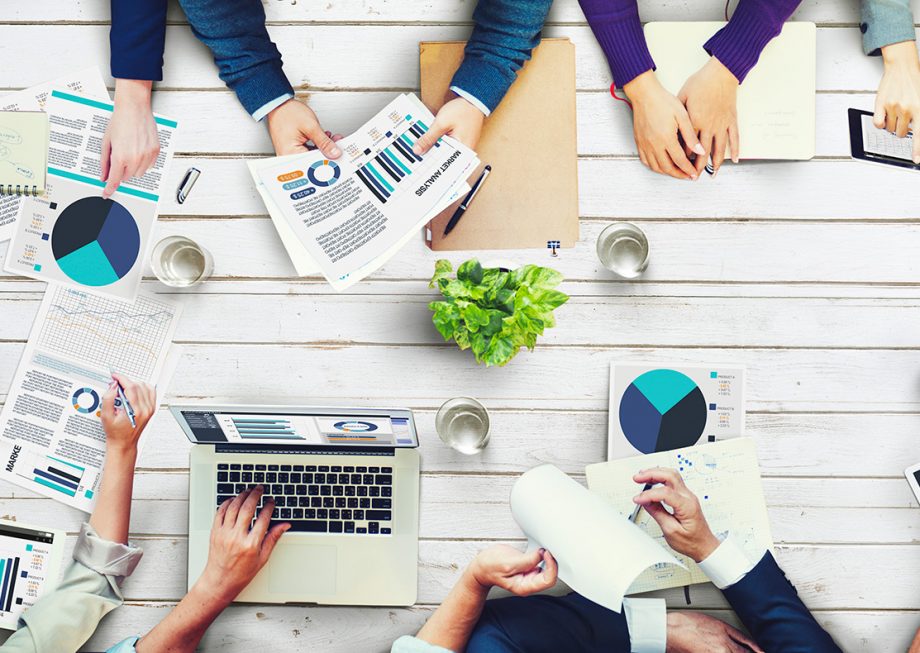 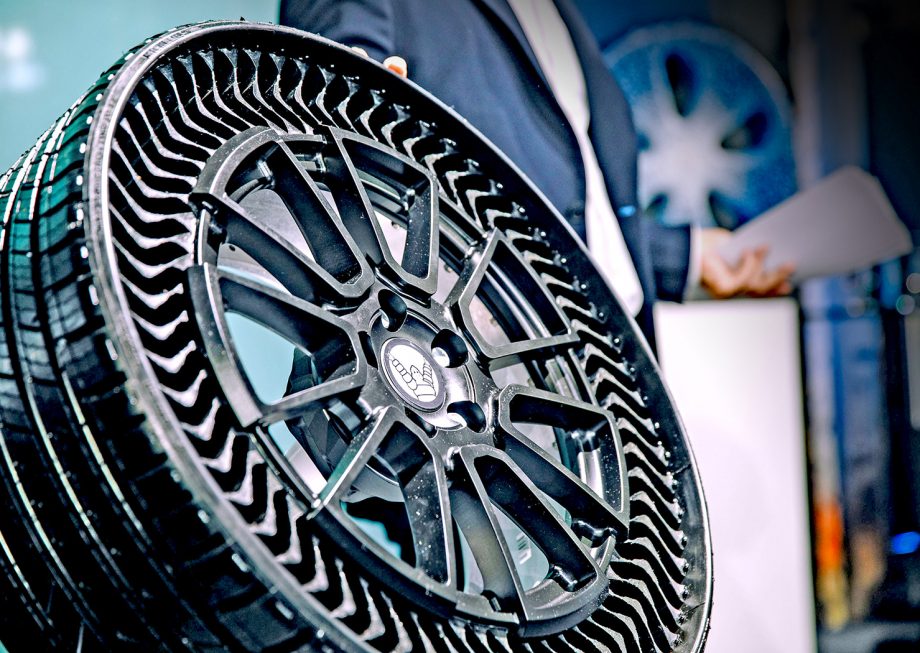 UPTIS unveiled to the public

After its presentation at the “Movin’On” summit in June, Uptis made its European debut at the Frankfurt trade show. With this revolutionary prototype, Michelin is consolidating its vision for a sustainable future. 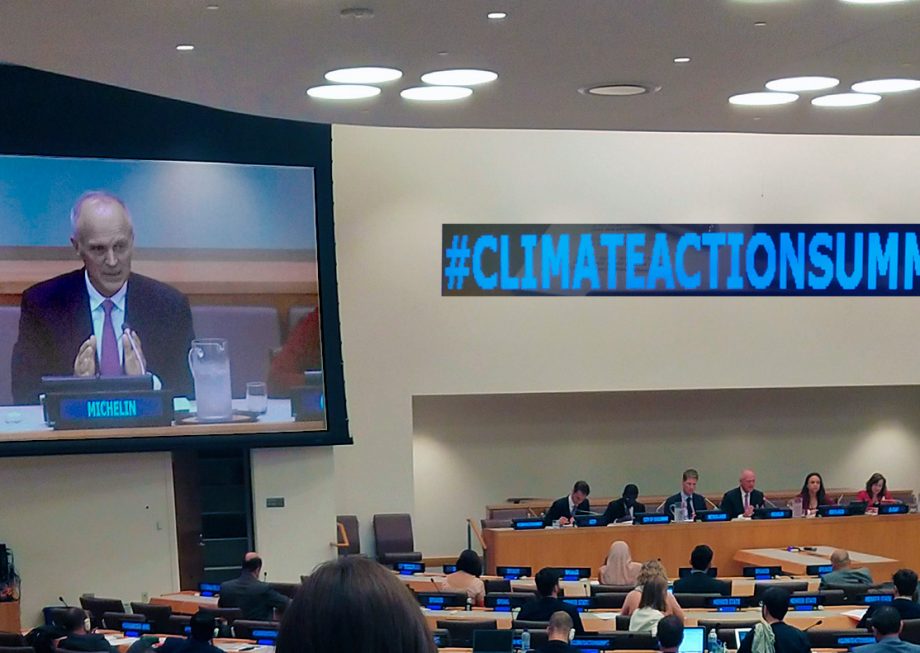 Florent Menegaux,President of the Michelin Group, was invited to attend the UN Climate Action Summit 2019 which was held at United Nations headquarters in New York on September 22. It was an opportunity to reaffirm Michelin’s commitment to sustainable mobility and invite governmental and municipal representatives to join the Movin’On...

The BioButterfly project launched by Michelin in 2012 has just achieved another milestone: the construction of France's first industrial demonstrator capable of producing butadiene from ethanol. The goal is to replace the oil-based raw materials used in the company's tires with bio-sourced molecules. 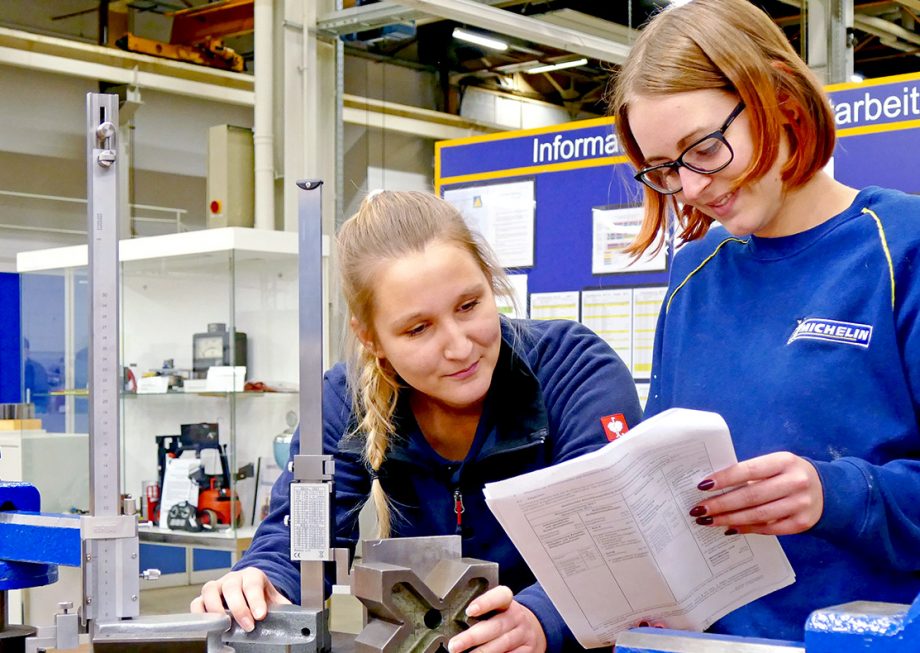 Industrial jobs and the skills they require are key to the Group’s performance. That makes promoting industry and industrial careers a key concern, and one that Michelin is actively addressing. Let’s look at what that means in practice. 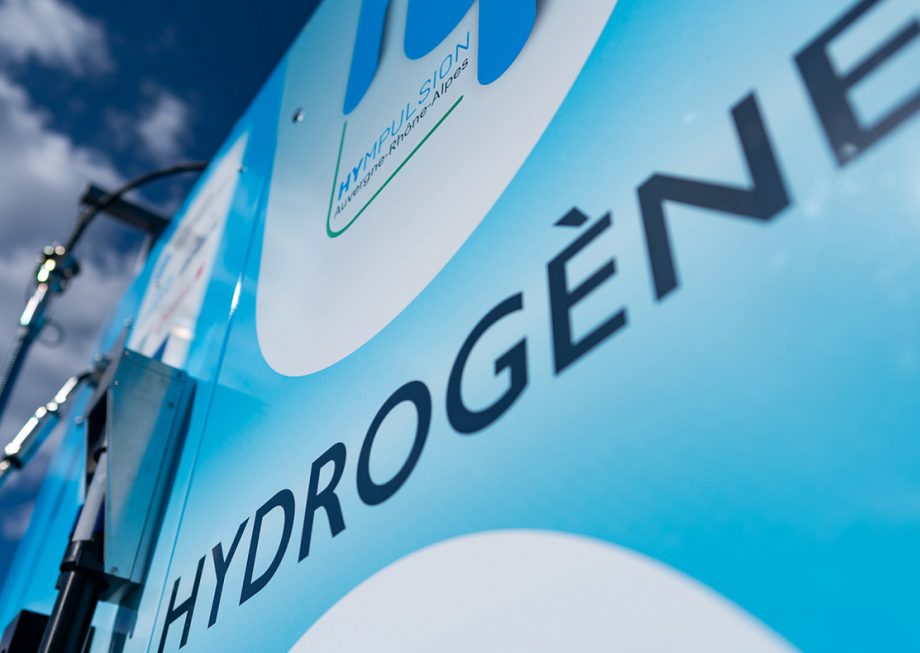 The development of hydrogen is accelerating

Inauguration of the first hydrogen station in the Clermont-Ferrand metropole, second station in Auvergne-Rhône-Alpes. A new illustration of Michelin’s commitment to accelerating sustainable mobility. 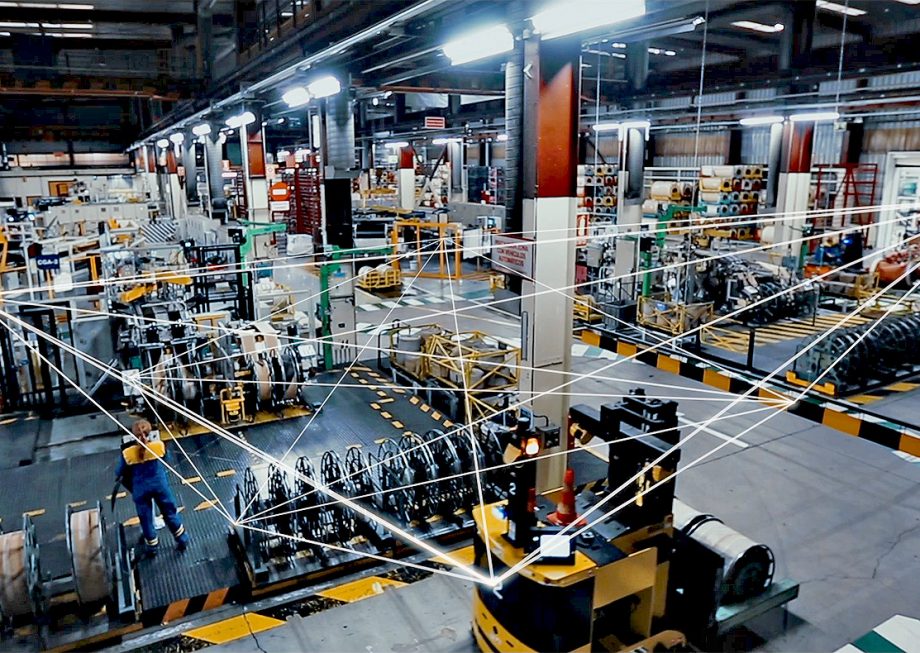 Leverage the full potential of digital technology to retain our leadership

As head of Digital Activities, Eric Chaniot is leading the Michelin Group's digital transformation. His overarching goal is to leverage the full potential of digital technology in order for Michelin to retain its leadership in sustainable mobility. Interview. 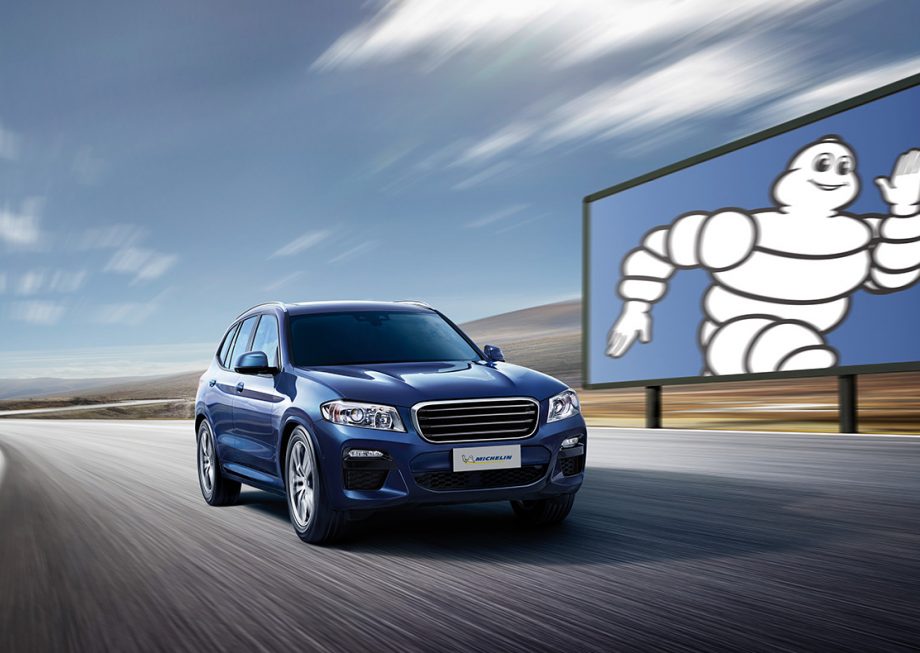 How Michelin is adapting to the boom in SUV sales?

The total worldwide sales of SUVs reached nearly 30 million in 20181. Michelin’s offering is keeping pace with this booming sector in particular thanks to its new range of MICHELIN Pilot Sport 4 SUV tires. 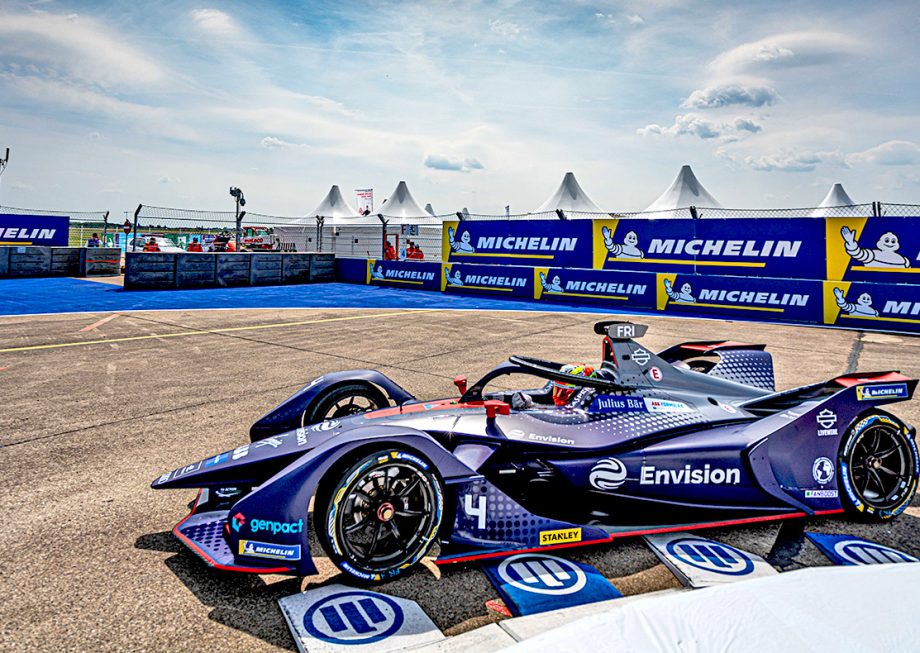 Formula E : a season of achievements for our tires