Winning the Le Mans 24 Hours is not just a matter of luck! Michelin and its Motorsport teams have successfully risen to the challenge with 22 victories in a row. In racing, just as it does in relation to its road tyres, Michelin makes the same performance-made-to-last pledge to its partners and customers.

Michelin is continually inventing and testing new technological solutions to boost performance and endurance, offer greater versatility, deliver consistent performance and guarantee safety in this tough race. Every year in Le Mans, Michelin demonstrates that the performance of its tyres in terms of both efficiency and safety needs to be evaluated throughout the entire duration of the race. In motor racing, there is no point being number one in the first laps or first few hours of the race if the tyres cannot stay the course and their performance suffers as soon as the weather changes or night falls. Every year, it offers Michelin a fresh opportunity to showcase the long-lasting performance qualities of its products, while taking onboard the importance of the drivers’ confidence in how their tyres will perform from the start of the race all the way to the chequered flag. 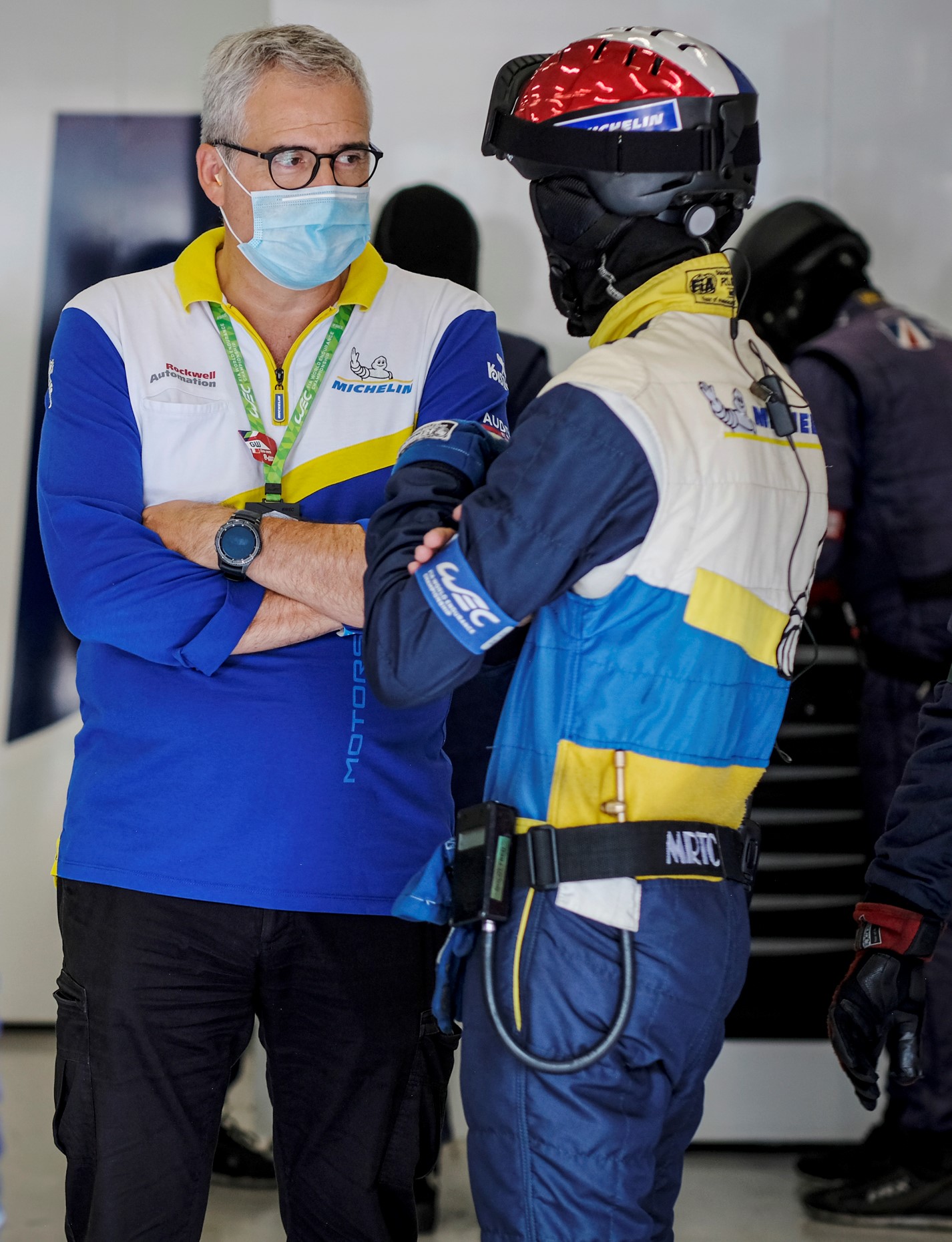 Through the intermediary of Symbio, the joint venture it has formed with the automotive equipment manufacturer Faurecia, Groupe Michelin seeks to accelerate Hydrogen and fuel cell technology. The MissionH24 project’s aim is to pave the way for the participation of fuel-cell-powered prototypes in the Le Mans 24 Hours by 2024.  By taking its technology forward in stages in the course of the car’s development, Symbio stands to glean valuable experience over a relatively short timeframe, while the data it harvests will accelerate the development of efficient technical solutions likely to move on to the production phase. Through its involvement in the MissionH24 project, Symbio will forge a competitive advantage in its field as it seeks to establish itself as a major player in the world of fuel-cell mobility over the coming years. 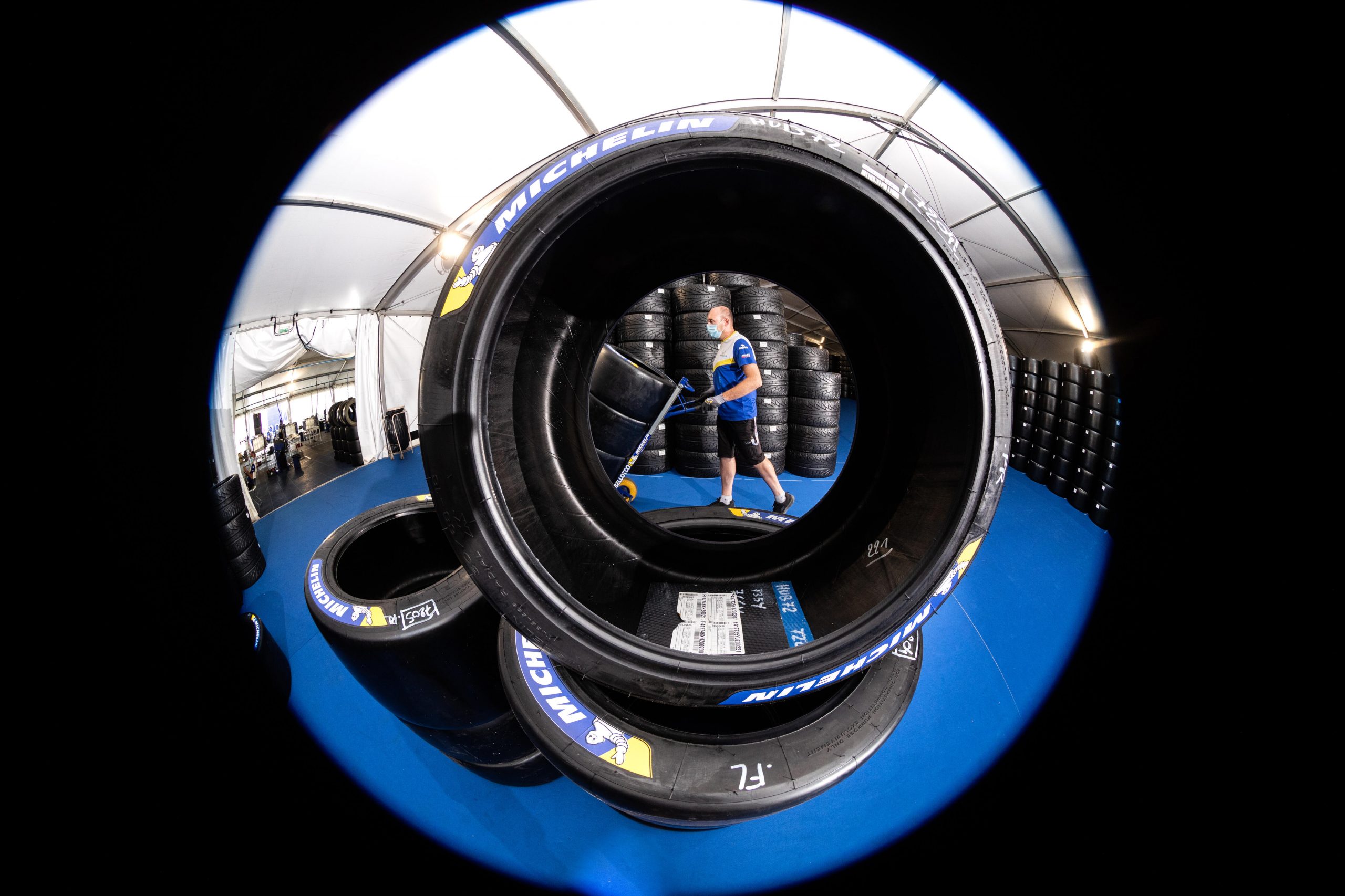