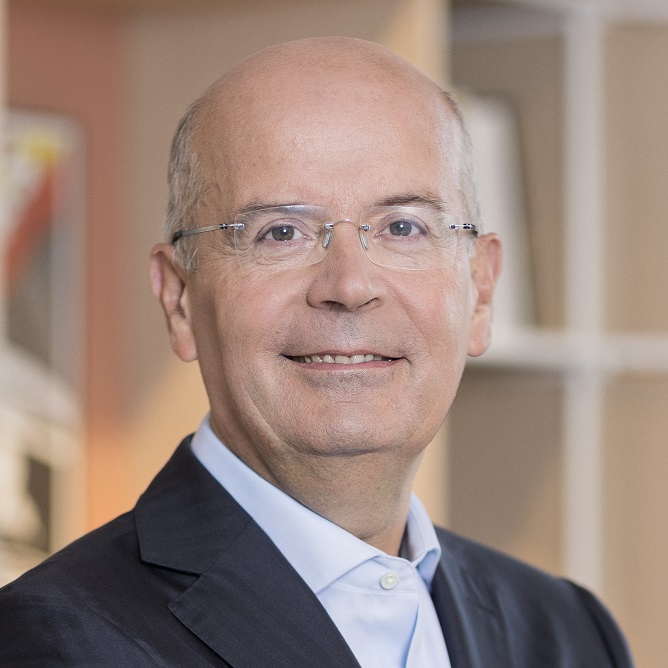 Yves Chapot holds a degree as a Certified Public Accountant.

After an initial work experience at the Arthur Andersen consulting and audit firm, Yves Chapot joined the Michelin Group in 1992, assuming various management responsibilities within the internal audit team.

In 1997, he was appointed General Manager for Taurus in Hungary. In 1999, he became Chief Financial Officer for Europe.

In 2012, he was named head of Euromaster, then becoming Executive Vice President, Distribution, and a member of the Group Executive Committee, in December 2014.

In March 2017, he was appointed Executive Vice President for the Passenger Car and Light Truck Product Line.

Since the end of July 2019, he is Chief Financial Officer of the Group.