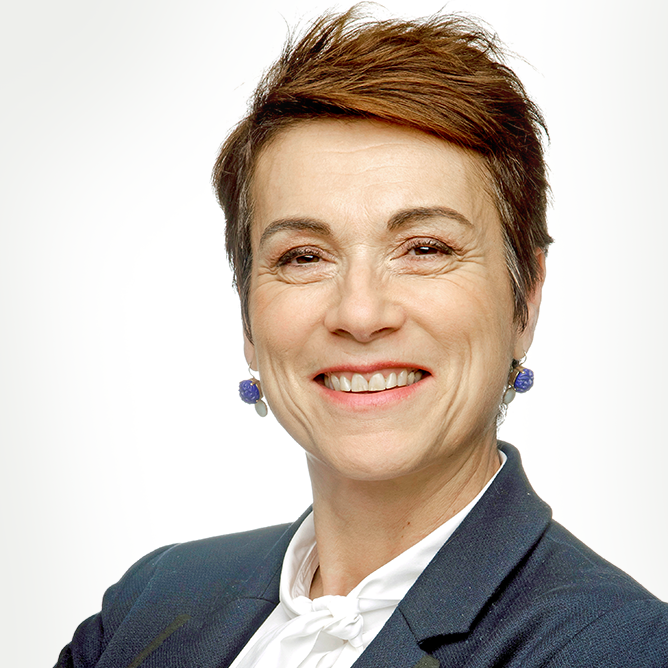 Sonia Artinian-Fredou is a graduate of Ecole Normale Supérieure, where she earned a degree in Biology, and Ecole Nationale du Génie Rural des Eaux et Forêts. She also holds an MBA from Collège des Ingénieurs.

She began her career with Capgemini Consulting, where she led a number of different strategic consulting projects and developed expertise in a range of industries, including construction, engineering, electrical equipment and chemicals. Her focus was on growth and innovation subjects. She was named an Associate Director in 2006 and appointed to head the Transformation University.

She joined Lafarge in 2008 as Senior Vice President Organization Development and Director of the Corporate University. She was appointed Chief Executive Officer of Lafarge Romania in 2011 and joined the Group Executive Committee in 2013, as Executive Vice President, Organization Performance and Human Resources.

On May 1, 2016, she joined Michelin, as head of Corporate Development and a member of the Group Executive Committee. In March 2017, Sonia Artinian-Fredou was appointed Executive Vice President Distribution, in addition to supervising the Information Systems department.