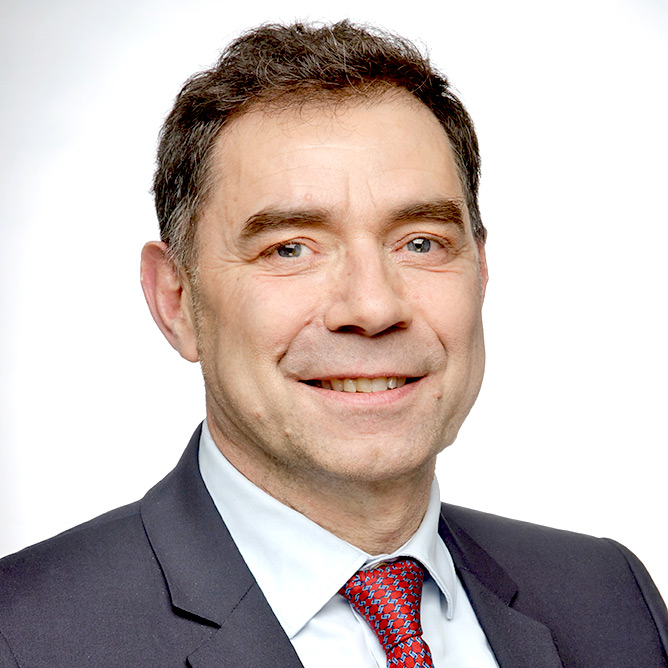 A graduate of Ecole Polytechnique (Class of 1982) and Ecole Nationale Supérieure de Techniques Avancées, Serge Lafon also earned a Master of Sciences in Mechanical Engineering from the University of California, Berkeley (USA), in 1987.

Serge Lafon was in charge of recruitment for France from 1999 to 2002.

From 2002 to 2006, he headed Michelin’s Business Development Unit, with responsibility for tire-vehicle system joint ventures with equipment manufacturers like Bosch, TRW and Woco.

Serge Lafon served as Sales and Marketing Director for Original Equipment Truck Tires for Europe from 2006 to 2008.

In 2008, he became head of the Agricultural Tires Product Line before being appointed Executive Vice President, Truck Product Line, in 2011.