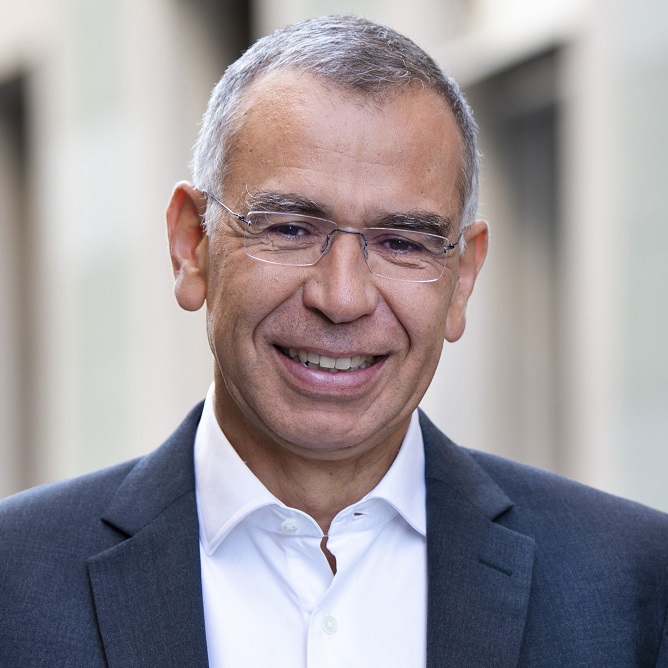 Jean-Claude Pats has a degree from Sciences Po Paris (Economic and Finance Division), and joined Michelin in 1988 as a Technical Sales Engineer. He became Regional Sales Manager in 1990 within France.

From 1992 to 1998, he was responsible for sales in Portugal, then the entire Iberian Peninsula.

From 1999 to 2001, Jean-Claude Pats was Vice-President for the Passenger Car Replacement market in Japan. He was then named Chief Operating Officer for Japan, a position he held until 2005.

In 2018, he was named Vice-President of Corporate Career Management.

On March 25, 2019, he is appointed Executive Vice-President & Chief HR Officer.