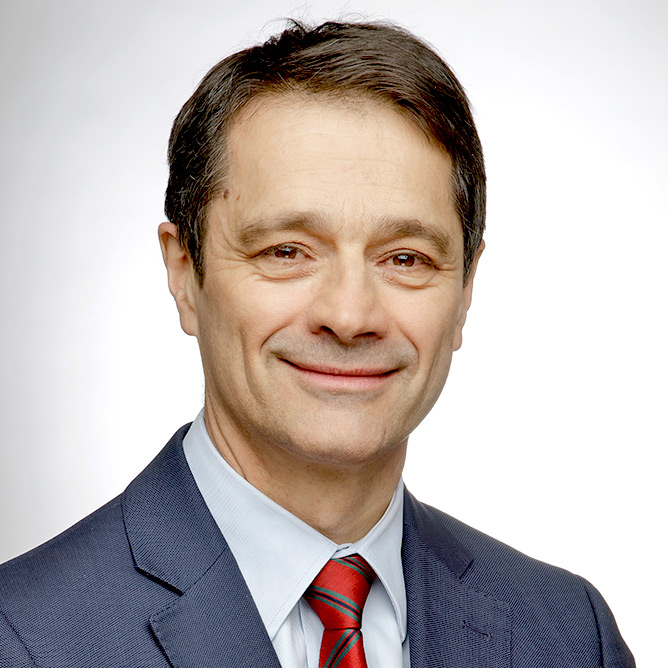 Jean-Christophe Guérin is a graduate of the Ecole Nationale Supérieure des Télécommunications in Paris.

From 1985 to 1993, Jean-Christophe Guérin worked as an automation engineer and held several responsibilities in process design teams, notably in extrusion and mixing. Starting in 1993, he holds various roles in human resources, including the recruiting of management positions.

In July 2011, he was appointed Executive Vice President, Materials Product Line, and in April 2017, he also became responsible for the Group's production systems.

Since January 2018, Jean-Christophe Guérin is Executive Vice President, Manufacturing for the Michelin Group.