Michelin expands the area dedicated to the conservation of biodiversity.

Preservation there is a commitment on nearly 3,900 hectares.

Michelin preserves and restores one of the most threatened forests of the planet.

In 2021, Michelin decided to increase the size of the reserve by 30%, from an initial 3,096 ha
to 3,900 ha
, to accommodate expanding wildlife populations in an area with the highest biodiversity in the Atlantic Forest. The Group abandoned several hundred hectares of experimental rubber groves and transferred this land to the reserve, dedicating 85% of the plantation for conservation purposes.

In 2006, the Group created the Michelin Ecological Reserve as part of its Ouro Verde Bahia program, a sustainable development initiative aimed at testing a natural rubber production model, while stimulating economic and social development and preserving biodiversity. The reserve is located in the Atlantic Forest of southern Bahia, in an area that has suffered from widespread deforestation and degradation, and where biodiversity is extremely high, with many species found nowhere else on the planet.

After 18 years of protection and restoration, the ecosystem has rebounded with wildlife populations increasing; 108,500 trees of 275 different species were planted in the area and more than 2,000 species were cataloged, involving fauna and flora, including 20 highly endemic species were discovered.

In order to create a high-quality habitat for wildlife and to develop threatened tree species, Michelin plans to plant 40,000 trees over the next decade, with a minimum of 100 species of trees.

Preserving biodiversity requires a long-term vision and finding ways to stimulate both economic and social development. Michelin’s experience in Bahia illustrates that production of natural rubber is compatible with the protection of biodiversity. 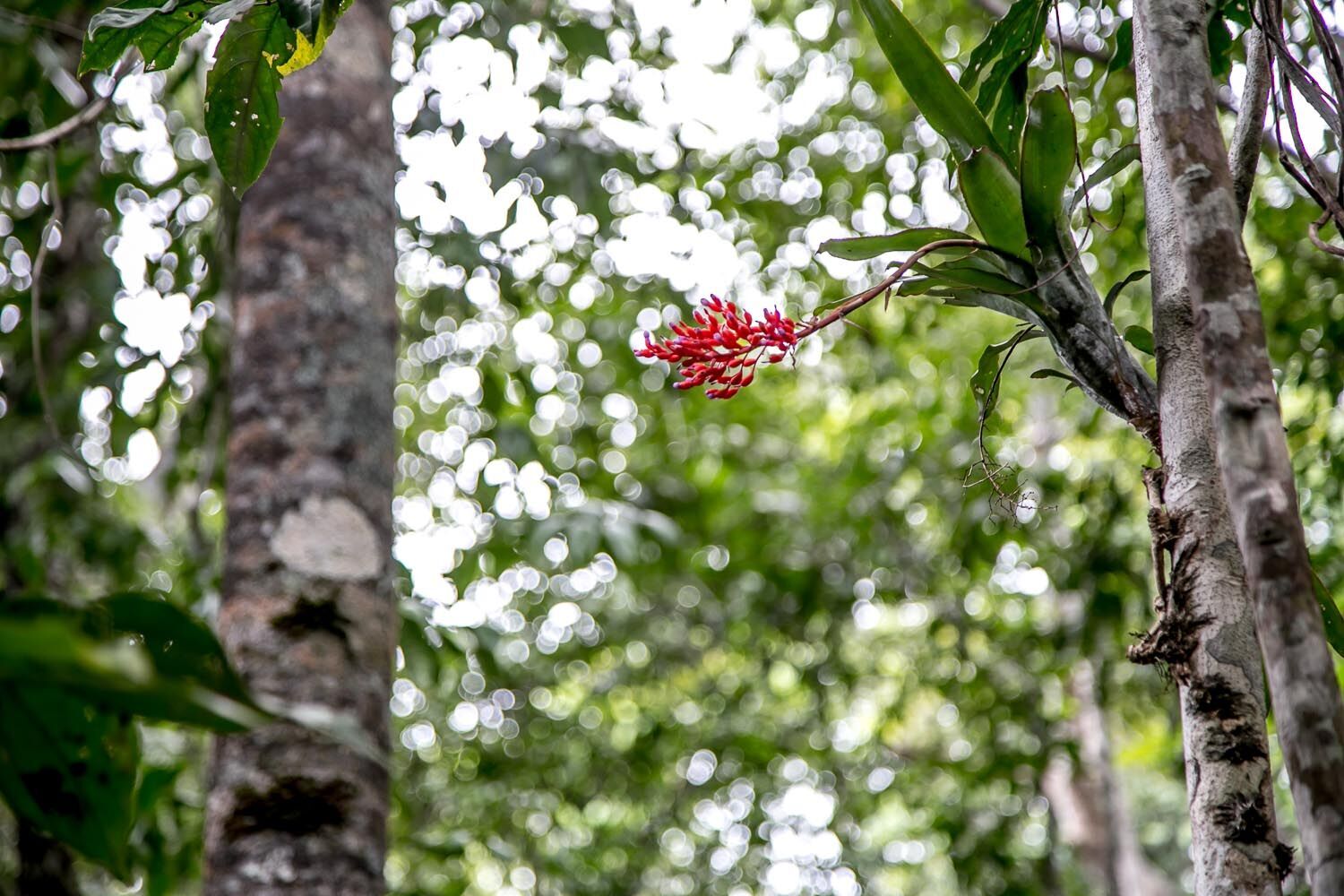 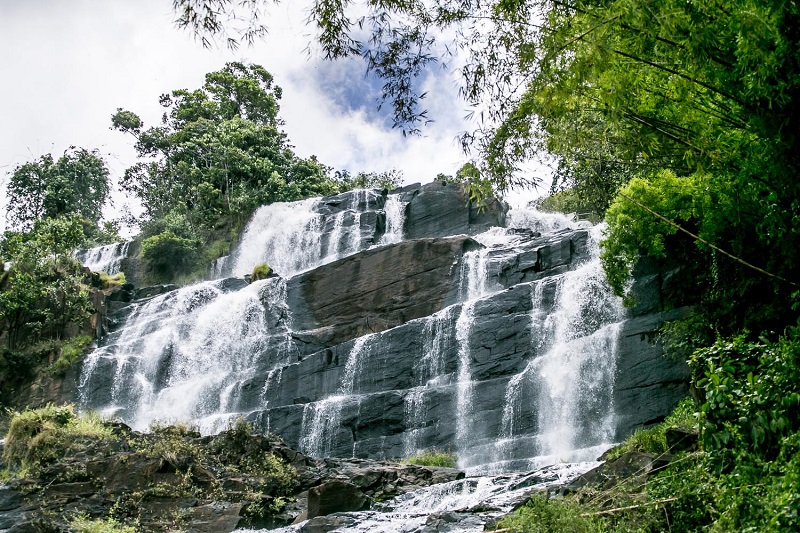 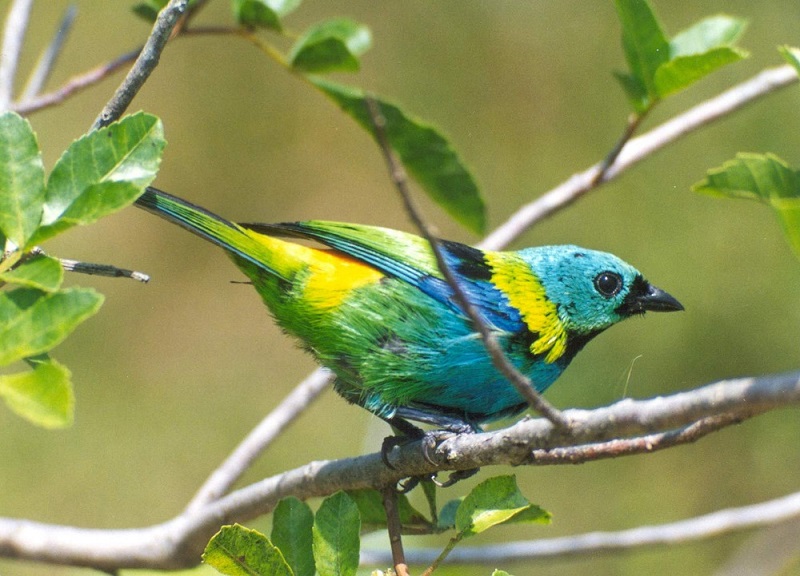 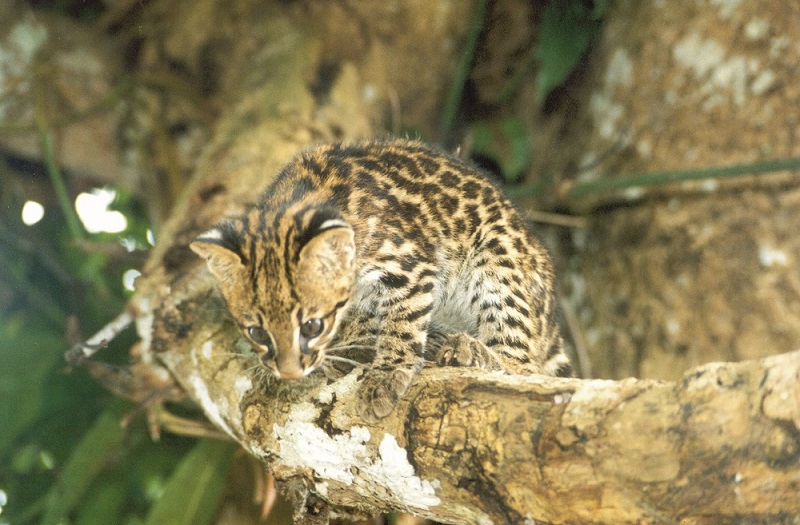 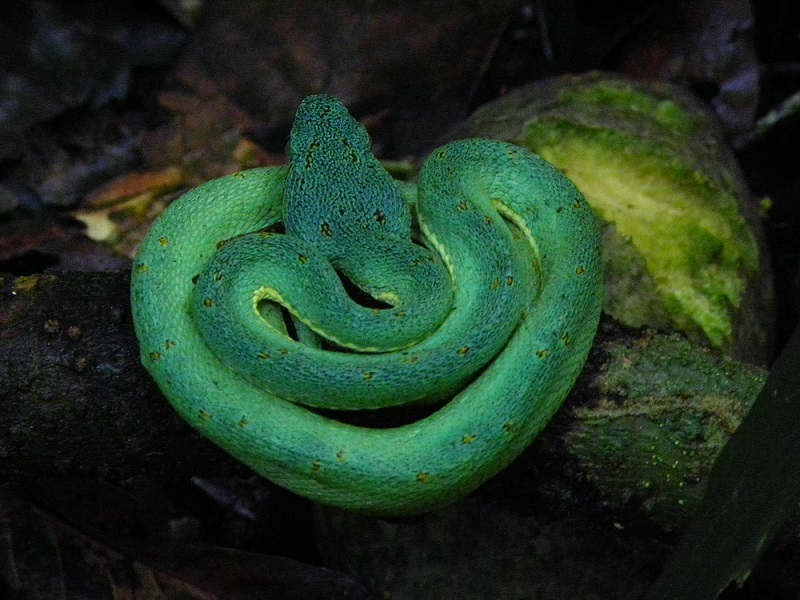 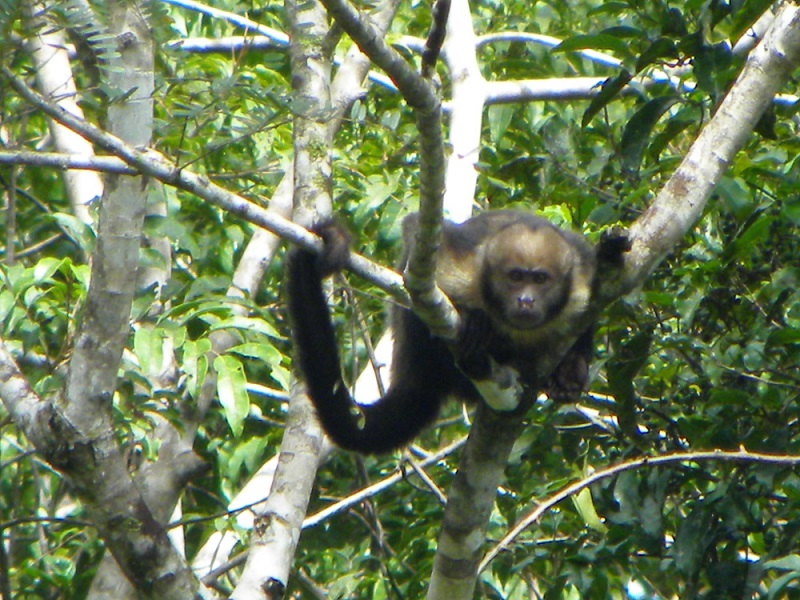 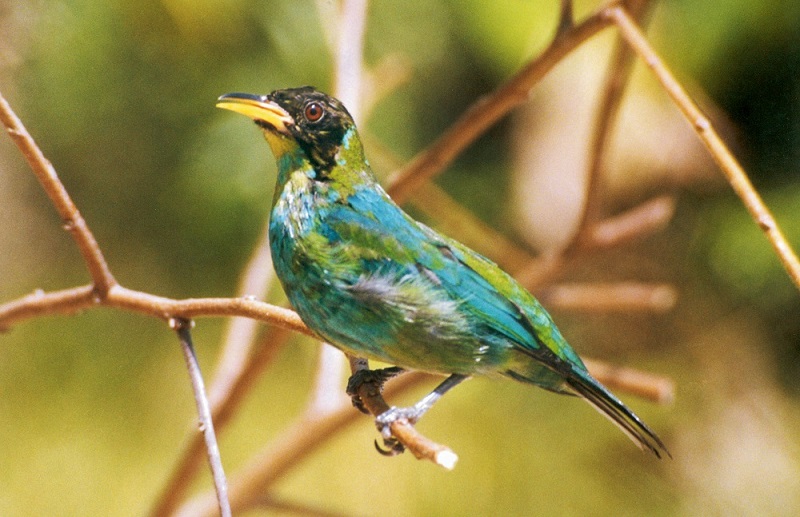 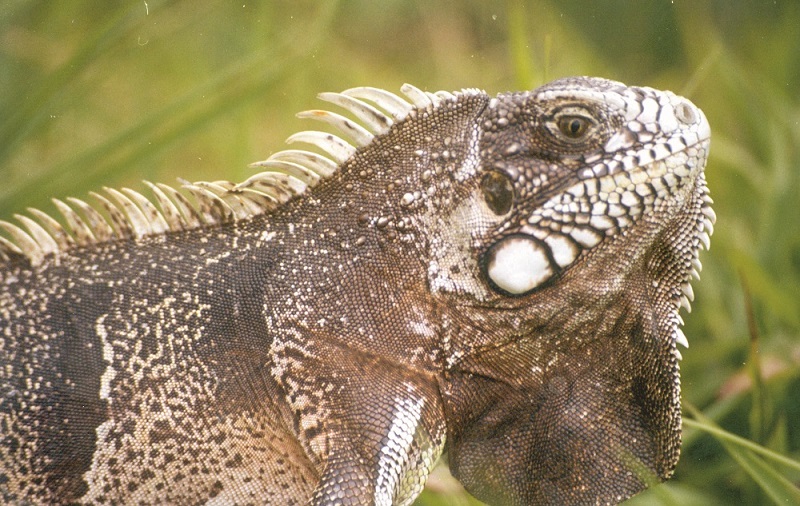 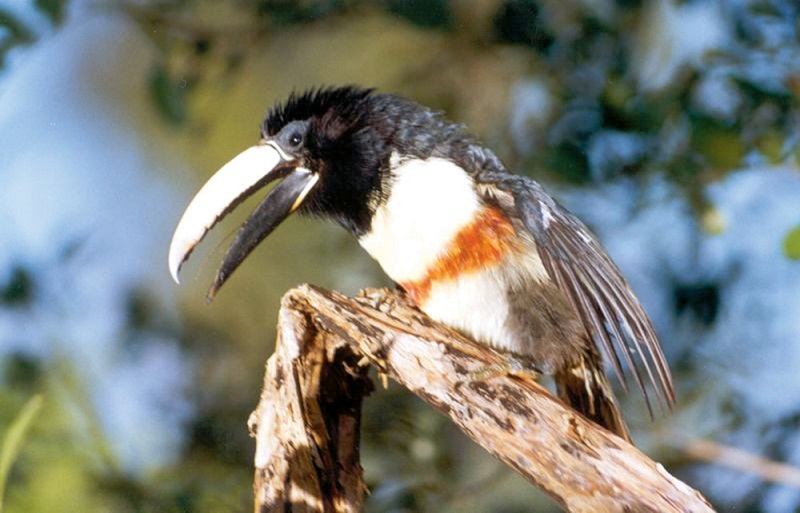